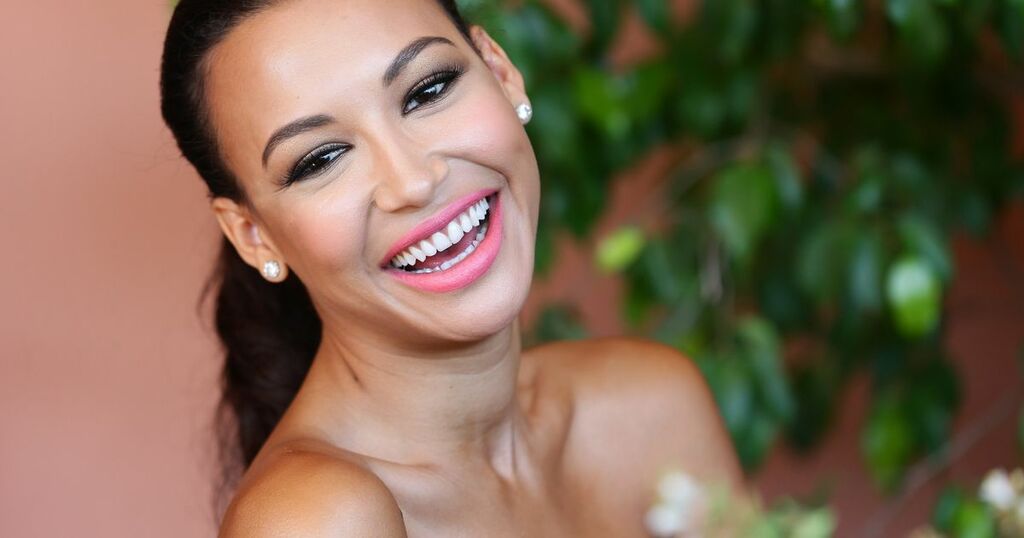 Naya Rivera 's Glee co-stars have been remembering the late actress on what would have been her 35th birthday.

Best known for her role in the musical comedy-drama television series, many of Naya's Glee colleagues were left heartbroken when the star was confirmed dead at the age of 33 in July 2020.

Almost 18 months on from the mum-of-one's tragic death, the late star's loved ones remembered the Santana Lopez actress on what should have been her 35th birthday on Wednesday.

Heather Morris - who played Naya's on-screen partner Brittany Pierce - took to Instagram to share a previously never-seen-before polaroid snap of herself and her late pal.

"[I] thought about keeping this private and only for me, but it's one of the only personal photos I have of us."

"Miss you so much angel," the former Glee star sweetly added.

Over on Twitter, Kevin McHale's tribute involved a cute throwback snap of the late star.

"I miss you every single day."

Jenna Ushkowitz, who played Tina Cohen-Chang on the hit musical comedy, also paid tribute to the late actress - sharing a black-and-white snap of her with Naya on her Instagram Stories.

"Happy birthday Snixx," the actress wrote when paying homage to her late co-star.

The world was rocked back in July 2020, when Naya went missing after renting a pontoon boat in Ventura Country, California with her now six-year-old son Josey.

Worry set in when the late star didn't return the rental boat back on time - with staff later discovering young Josey sleeping on board in his life jacket.

After a search was conducted - with the former Glee star classed as missing for fives days - sadly a body was found and the actress was confirmed dead.

Naya's death was later ruled an accidental drowning, but the exact details of her final moments with never be known for sure.

"When the child looked back, he saw his mother put her arm in the air and shout 'help'," according to the report conducted following her sad passing.

"Boat rental worker Bryan Tomaszewski went looking for the rented vessel when it was not returned on time and found Josey wrapped in a towel, wearing a life vest and asleep."

The report added: "A spare adult-sized life jacket was also on the boat, along with Rivera's possessions including her bag and mobile phone."

It's believed that the devoted mum used her last bit of energy to safely push her son back on the boat before succumbing to the water herself.