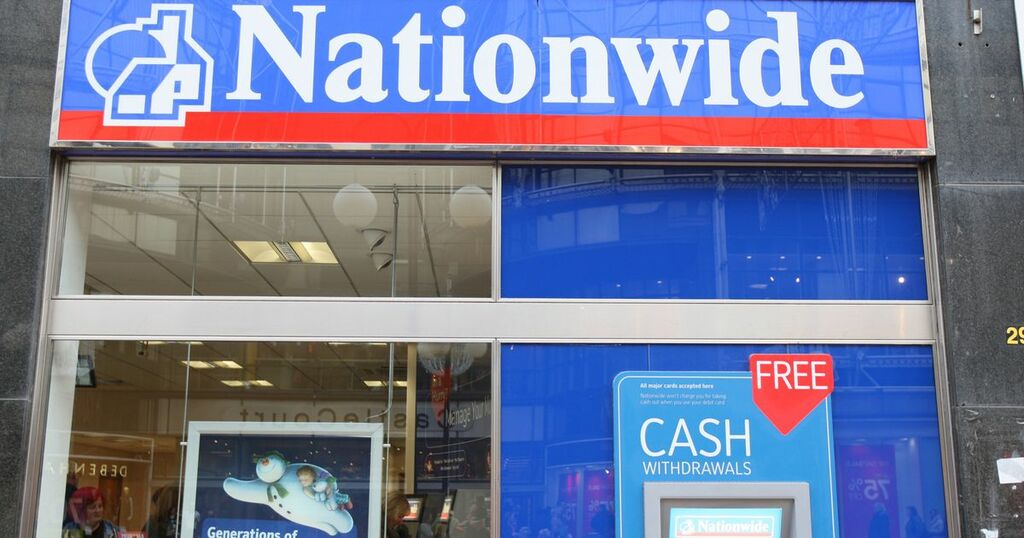 But many loyal customers have complained the cash apology is simply not enough for the disruption caused to their daily lives.

The Express reports how the compensation was not widely publicised but raging customers took to social media to share their frustration at receiving so little for such a big inconvenience.

Callan Kerr was one such customer, tweeting : “@AskNationwide £60 apology for ruining Christmas? Leaving me stranded at the checkout whilst not getting access to my own money? £60?

In a separate Tweet, Mr Kerr showcased the severity of the continuous outages: “£60 return whilst holding £1,700 of my own money two days before Christmas. Scandalous.”

While many were dismayed at the small sum, it appears some customers who had been greatly affected had not received the compensation at all.

Twitter user Sophie Crote shared: “I was affected by this as I was also unable to receive my money that was to feed my children!”

In December, customers were dismayed to find out that they could not receive or transfer funds the week before Christmas.

Again on Tuesday January 4, inbound payments were delayed and while January is known as a financially difficult month, this issue made it impossible for some to pay their normal direct debits and standing orders.

The issue was resolved later on the same day but many were still affected by the outage.

Nationwide has taken full responsibility of these issues, stating on their website: “We understand the inconvenience these delays caused for our members.

“We take complete ownership for this, and we’re very sorry.”

They continue to note that the affected members will receive “a payment to cover any charges or inconvenience incurred".

Nationwide has reported that those who were affected should receive a letter and text message, if they have provided a mobile number to the building society, with further information on the payment.

They also advised customers to log into their internet banking or banking app and double check that any direct debits or standing orders they were due to pay have gone through.

Customers who note a missing payment are advised to contact the company they owe and explain the situation.

The sheer number of outages during the most expensive season of the year has upset many Nationwide customers, majority of which don’t believe that a mere £60 is enough to cover the damages caused.

Any customers who may have not noticed that their direct debits and standing orders have gone unpaid could now be liable for fines, late charges and interest fees on top of their bill despite this all being no fault of their own.

The @AskNationwide Twitter account has shared guidance for users who believe they are also entitled to the apology payment: “We are only compensating members who we identified as having missed direct debit payments due to insufficient funds being in the account as a result of our payment delays.”

Customers are also advised to see the Nationwide help page on their website for further information about the situation.