National stays ahead of Labour in NZ poll

Jacinda Ardern has crashed to her lowest personal rating of her prime ministership in a new poll that suggests her Labour party will head to the opposition benches after next year's New Zealand election.

On Monday night, TVNZ published the results of a new poll by respected outlet Kantar confirming Labour as underdogs ahead of the 2023 election.

Labour was on 33 per cent support, down two, which is its lowest level since 2017 when Ms Ardern won power.

Opposition National was also down two, on 37 per cent support, but with a four-point boost to minor party ACT, on 11 per cent, the centre-right bloc would claim a majority in parliament.

"Kiwis are over this government and they want change," Opposition Leader Chris Luxon told TVNZ.

"(They) understand this is a government that is not good with money and not good at managing the economy. They get that and they see that. It's a big driver of what's happening here."

The election is due late next year.

Ms Ardern retains the lead as preferred prime minister, with 30 per cent nominating her over 22 per cent to Mr Luxon, but her trend continues south.

She said the result was "a reflection of the times".

"There's absolutely no doubt increases in inflation are hurting New Zealanders. We have a responsibility as government to do what we can to support them through," the prime minister said.

"New Zealand has advantage as well. I do look to those causes of optimism - low unemployment, low relative debt and the fact that we have our borders, tourism coming back. Those things will give a boost."

Ms Ardern remains steadfast that she will lead until the next poll, saying "as politicians, our job is to take us through the good times and the bad".

While coalition governments are the norm in New Zealand, Labour currently boasts a parliamentary majority from a landslide win in 2020 at the height of Ms Ardern's COVID-crushing popularity.

On the current results, Labour's 65 seats would fall to 44, and it would be able to reach a majority in the 120-seat house from likely coalition partners the Greens or the Maori Party.

Opposition National was also doused in scandal on Monday, when its newest MP Sam Uffindell was outed as the perpetrator of a high school bashing in 1999, aged 16.

Mr Uffindell has offered remorse and an apology to the victim, though Mr Luxon is yet to comment. 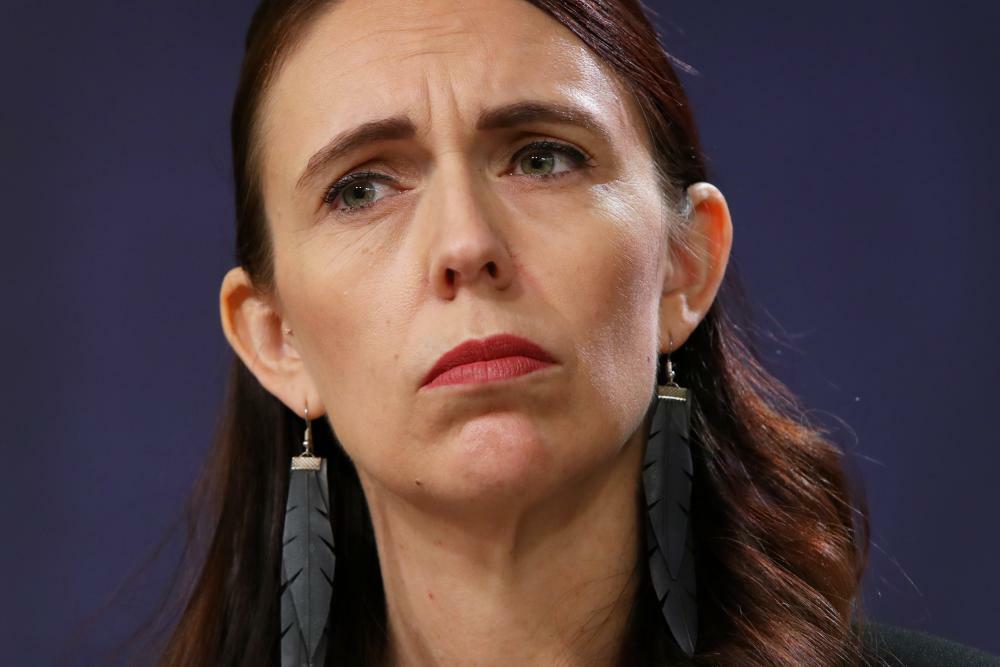 The Guardian - AU
From analysis to the latest developments in health, read the most diverse news in one place.
National sticking by bashing MP Uffindell

The Guardian - AU
Can Jacinda Ardern turn her popularity abroad into domestic success before it’s too late?

The National Party has yet more questions to answer about its failures in candidate vetting and disclosure.

Newsroom.co.nz
One place to find news on any topic, from hundreds of sites.
NZ MP Uffindell probed over fresh claims