National insurance tax rise: what are NICs, who pays them, and why are they increasing? 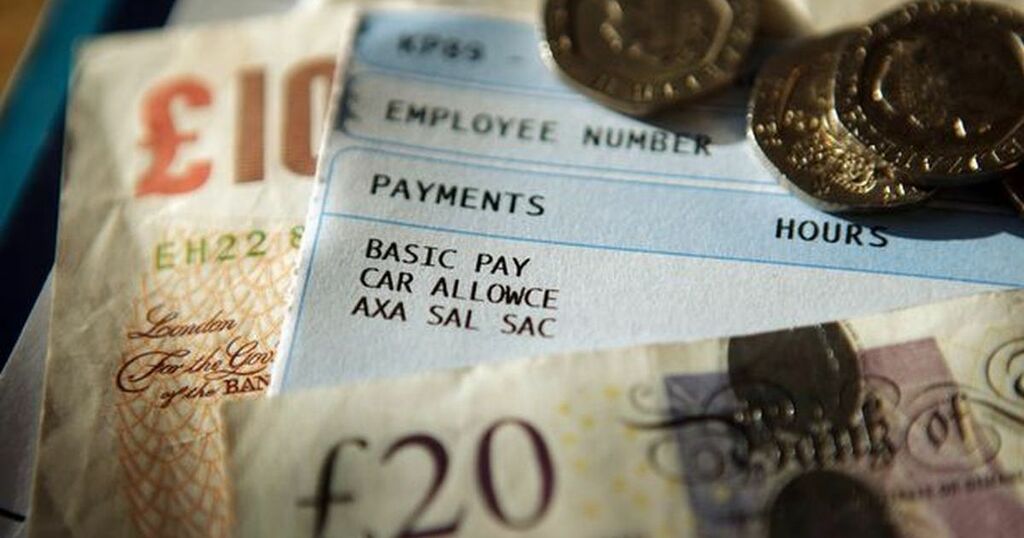 National insurance contributions are being increased by the government, meaning workers will have more money taken out of their pay packets.

Boris Johnson announced the news today after weeks of speculation. The increase of 1.25 percentage points - which employees and employers will each need to pay - will take effect from April 2022, in order to help clear the backlog of people waiting for NHS treatment and, latterly, to help pay for social care for the elderly and disabled.

The move is controversial, not least because the burden of the rise will fall on young people and lower-paid workers, while those who benefit will be older and those with thousands of pounds in assets, who will need to pay less towards their care.

It is also controversial for breaking the Conservatives' pledge from the 2019 general election that they would not raise national insurance, VAT, or income tax if elected, and being announced just before the universal credit cut will take place.

“This will raise almost £36 billion over the next three years, with money from the levy going directly to health and social care across the whole of our UK.”

The prime minister added: “No Conservative government ever wants to raise taxes and I’ll be honest with the House, I accept that this breaks a manifesto commitment – which is not something I do lightly.

“But a global pandemic was in no-one’s manifesto."

His deputy, Angela Rayner, pointed out: "A care worker on the minimum wage will pay more tax for the care they are providing every day without a penny more in their pay packet or a secure contract. A super-rich landlord won’t pay a penny more but their tenants will."

This is because national insurance is only paid on earnings from work, and not from other sources. And despite being a tax that millions of us pay every month, little is actually understood about NICs. With that in mind, here's everything you need to know about national insurance.

What is national insurance?

National insurance is, effectively, another tax. It is paid by workers between the ages of 16 and the state pension age (currently 66), and by their employers.

It was introduced by the Liberal government in 1911 and greatly expanded by Labour in 1948 as the party expanded the welfare state following the Second World War.

It is a form of social security, and some benefits can only be paid if the claimant has contributed enough in national insurance during their lifetime.

How much are NICs?

The rate varies depending on your earnings, but the standard rate for employees earning between £184 and £967 per week is 12 per cent of their earnings. Any earnings below £184 per week are not taxed; above £967 per week, they're taxed at 2 per cent. Once you hit retirement age, you do not need to pay any national insurance contributions (NICs).

Employers' rates also vary, but the standard rate is 13.8% of their employees' salaries.

Self-employed workers must pay £3 per week, or more if their profit is above £8,632 per year.

The national insurance rise announced today means 2021 has seen the biggest tax rises of any year since the war, according to Paul Johnson, the director of the Institute for Fiscal Studies.

How does national insurance differ from income tax?

And, as mentioned above, you need to pay national insurance in order to be eligible for certain benefits, whereas income tax is not linked to the benefit system so closely.