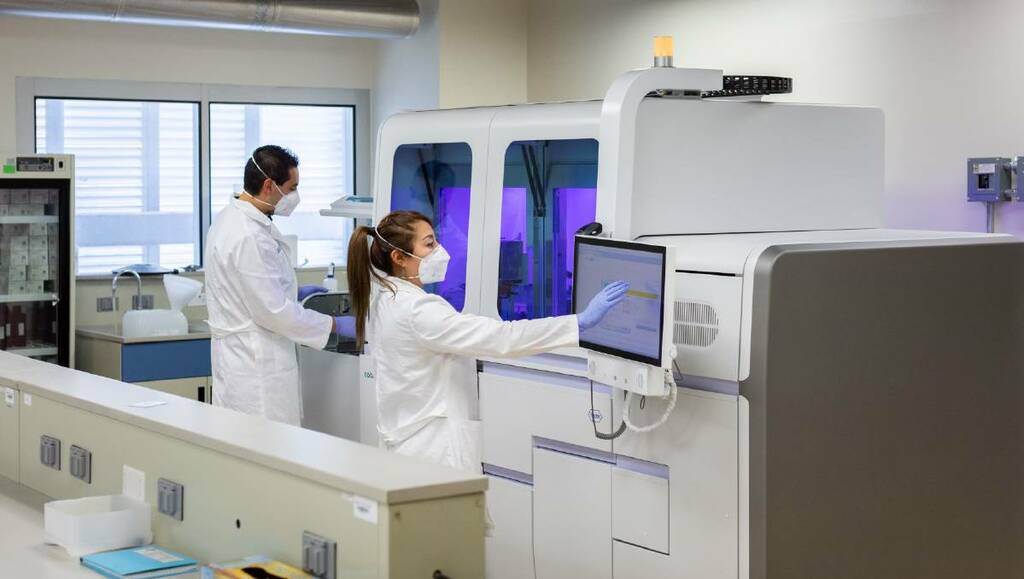 WITH its presence confirmed in 110 countries, the evidence is clearly reinforcing early impressions of the Omicron variant as much more transmissible, but less severe, than its predecessors.

The World Health Organisation and other expert authorities are hoping Omicron will "crowd out" the previously dominant and deadly Delta strain.

As the Newcastle Heraldhas reported in recent days, Delta is still circulating in Australia, as confirmed by limited numbers of genomic sequencing tests, and by the symptoms of those in intensive care and needing ventilators.

Delta is dropping off, in percentage terms, but the overall case numbers mean many thousands of Delta cases are still active.

After yesterday's National Cabinet meeting, Prime Minister Scott Morrison confirmed it was not the government's intention to try to stop the present wave of infections, saying it was not "a practical objective".

While he stopped short of saying the intention is to simply let Omicron roll through the nation, he made it clear Australia's coronavirus settings are a balance between keeping the economy going and the increased pressure that this puts on the hospital system.

The fewer the work restrictions, the greater the pressure on hospitals.

The greater the health focus, the more that people are forced out of work.

On vaccinations, Mr Morrison pointed out that 254,000 of some 347,000 doses administered on Wednesday were boosters.

At the same time, however, the prime minister acknowledged that "reinfection can occur with Omicron".

As well, the latest NSW Health figures, for Sunday, January 9, show only 28.8 per cent of the 2030 people in NSW hospitals as being unvaccinated, while 50.3 per cent of those in ICU were double vaccinated.

The important thing about these figures is that without vaccination, they would be worse.

On the economic front, Mr Morrison quoted Treasury department modelling predicting that as much as 10 per cent of the national workforce could be off work at any one time as Omicron peaks.

The same modelling says another 5 per cent would be unable to work, minding children, if schools did not return as expected.

Our days as a COVID exception are over.

Australia is, quite simply, in the thick of it.