By Tracey Lindeman in Ottawa
Apollo (Person)KissRage Against Machine

Early on Wednesday morning, someone at a pop and soft rock station in Vancouver, Canada, began playing the song Killing in the Name by Rage Against the Machine.

Then they played it again.

By Thursday morning, the song had played hundreds of times on Kiss Radio 104.9 FM, prompting online speculation that the singular choice was a protest against layoffs by parent company Rogers Sports and Media.

The song’s lyrics include the repeated line: “Fuck you, I won’t do what you tell me!”. The station, however, played the sanitised radio edit.

A first attempt to call to the radio studio did not yield clarity.

The man who answered the phone would not explain why they were playing the song on repeat, nor provide his real name.

“I’m not allowed to say. I’m just a guy in a booth, just letting the Rage play over and over,” he said. “What do you think? Do you like it?”

The incident came a day after the co-hosts of the station’s morning show posted on Facebook that they had suddenly been fired.

“Our five years on Kiss Radio has come to an end. Kiss is changing and unfortunately we were informed that we won’t be part of this new chapter. Although this comes with mixed emotions, we want to express one overwhelming feeling: gratitude,” wrote ex-hosts Kevin Lim and Sonia Sidhu.

After a Twitter thread on the phenomenon went viral, listeners tuned in to the station from across Canada, the US, Europe, New Zealand and Australia.

Disappointingly for some, the apparent insurrection was on Thursday revealed to be the oldest radio trick in the book: a format change.

In radio, “stunting” has been used for decades to signal a change in programming. In the Washington state city of Spokane in 1991, a station played Louie Louie for days.

Christian Hall, the content director at the radio station, said the stunt signalled a change from the soft-rock and pop stylings of the former Kiss Radio to a new alternative music station called Sonic Radio.

“In keeping with radio’s reputation of being fun, and the format’s reputation as being a tad disruptive, we couldn’t think of a better way to capture our local listeners’ attention than by playing the iconic anthem Killing in the Name by Rage Against the Machine non-stop for 30 hours, and, well … it wound up catching the world’s attention,” said Hall in an email.

But why Killing in the Name, of all songs? Was it a tribute to their fired colleagues or a way to mark the death of the old station?

“I think that the spirit of the song definitely served that narrative, but ultimately it was more of a set-up to kick off something new,” host Angela Valiant later told the Guardian.

“There’s something really poetic about Killing in the Name,” she said. “Not only is it an iconic song, it’s super memorable. It also just feels like something that encapsulates the alternative spirit. It’s a song that’s unafraid to be political and to have a voice.” 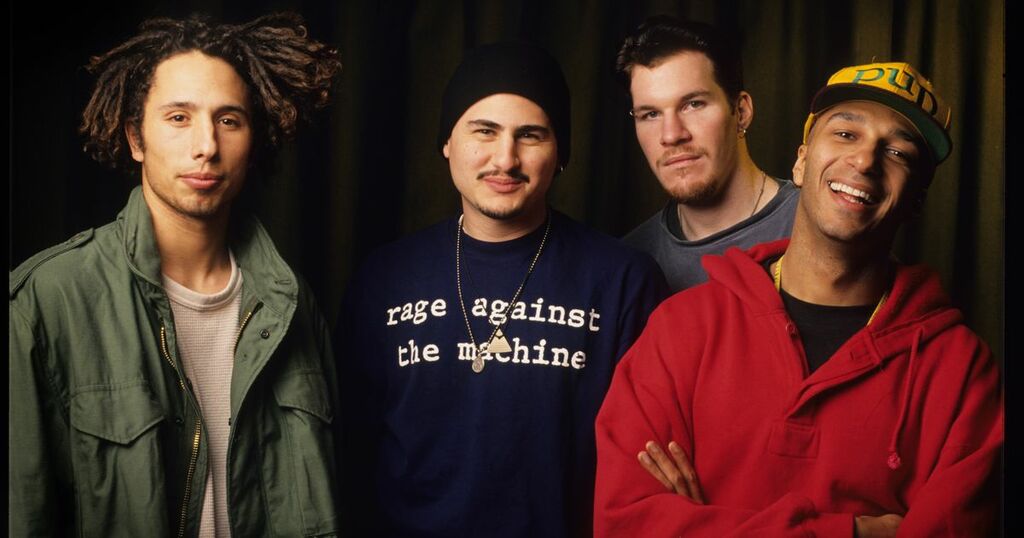