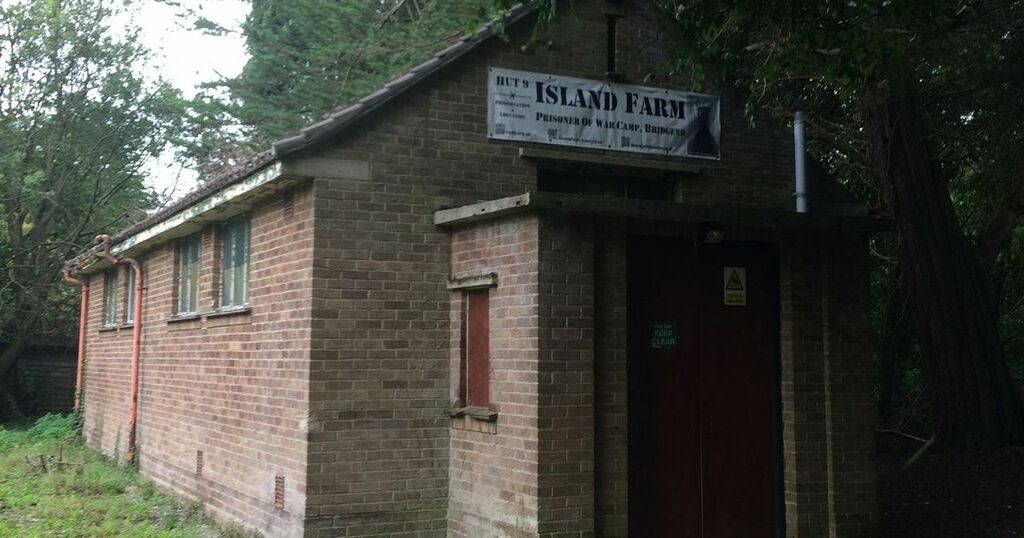 An anonymous benefactor has made a huge donation to help volunteers preserve a German prisoner of war camp.

Volunteers have worked for the last nine years to restore and educate about Hut 9 on Island Farm, a WWII prisoner of war camp in Bridgend.

Earlier in October, the group were informed that the owner of their visitor centre, who had loaned them the building for the last eight years, was selling.

The volunteers have the first refusal on the building, however, they need to raise £40,000 to purchase it and in turn set up a fundraiser.

Read more: To get all the latest news from Bridgend, click here.

Their cause has now been helped massively by an anonymous benefactor.

While a specific amount has not been declared, volunteer Brett Exton who started the fundraiser stated they had donated a "large figure."

As per the terms of the benefactor, Brett explained they would not be named until the remaining £20,000 was raised.

The visitor centre plays a crucial part in allowing the volunteers to host open days and school trips.

As Brett explained last week: "We currently host open days on weekends of over 1,000 people, all to learn about Island Farm, without that building those open days become impractical.

"That building helps support school visits, open days, things like that which we currently do with the use of that building.

"If we lose it, then you know we can't do that anymore."

The donation brings the group one step closer to purchasing the building, however, Brett shared that further donations are still needed to ensure the group can buy the building.

So far, excluding the generous benefactor, the public has managed to raise £7,035 raised of their remaining £20,000 goal.

You can help preserve the Island Farm experience by donating here.

Want the latest news from Bridgend County straight to your inbox? Sign up for free here