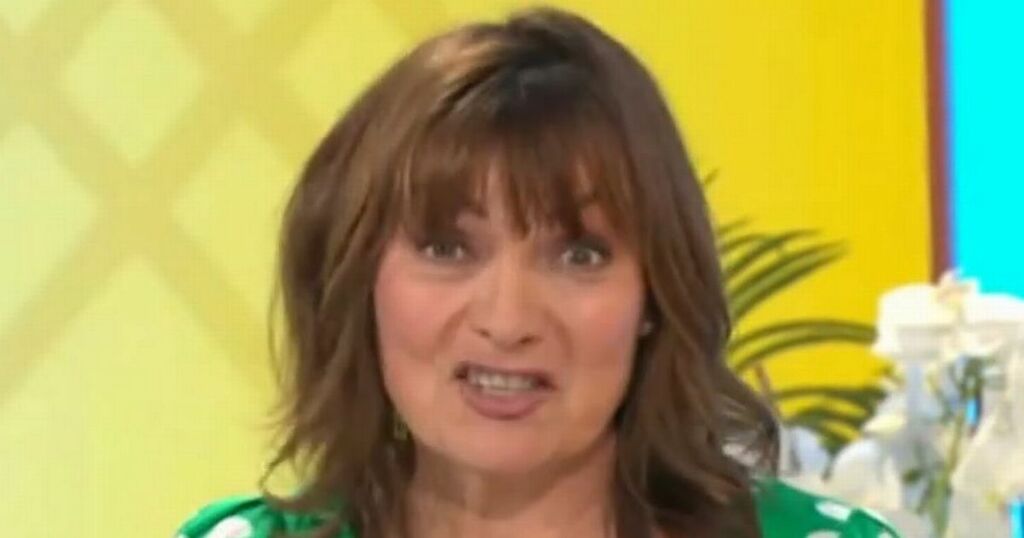 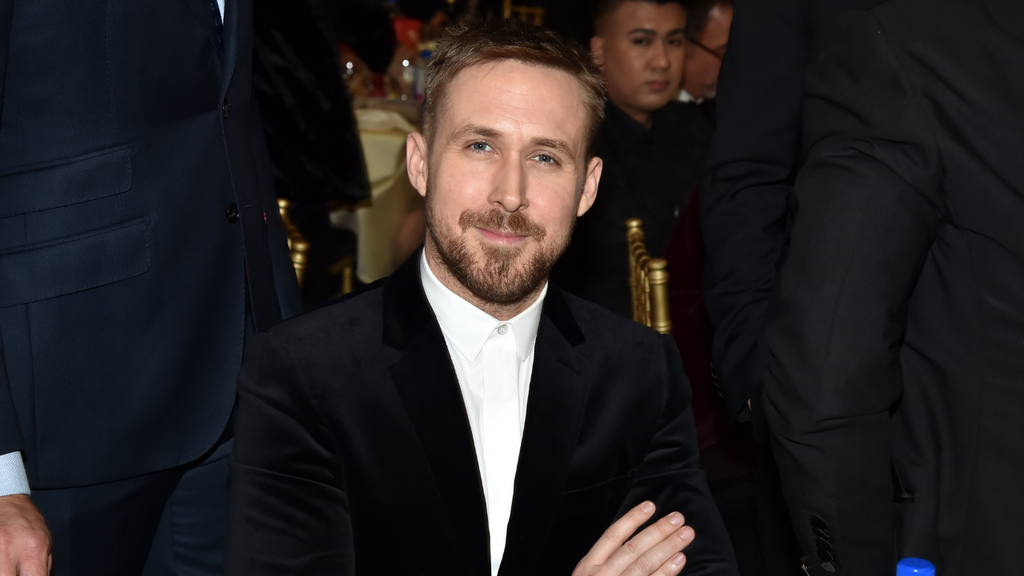 Sydney I Hope You’re Showered, Trimmed & Moisturised ‘Cos Ryan Gosling Is Moving Down Under
Time to start learning that La La Land dance.

Pedestrian.tv
Read news from The Economist, FT, Bloomberg and more, with one subscription
Learn More
Megan Thee Stallion Shared A Pic With Cara Delevingne Edited Out Do I Smell Beef?

For nearly 30 years, his music has made its way to every young Egyptian's ringtone -- but it's the country's…

Myleene Klass emotional on Lorraine as she makes family announcement

Myleene Klass got emotional live on air as she made a family announcement during an appearance on Lorraine.

The former Hear'say star joined ITV host Lorraine Kelly for the latest edition of her daytime show on Thursday, and talked about everything from her children helping to organise her wedding to rumours she's going back on I'm A Celebrity for an 'all star' series which is set to be filmed later this year.

But it was when talking about her eldest daughter Ava falling in her footsteps that Myleene choked on her words, when she revealed the teenager had landed a place at the Royal Academy of Music. On her way to landing a place in Popstars band Hear'say, Myleene made no secret of her passion for classical music and lying the piano and is delighted that Ava, 14, is showing great promise with her own musical ability.

Revealing all, after Lorraine brought up Myleene's love for classical music, the proud mum said: "We've had some big news in the Klass household, 'cos my eldest, who is still only 14, has just got into the Royal Academy of Music." As Lorraine responded: "Ah Mylenne!," the the 44-year-old continued: "I want to cry every time I say it. I'm so proud of her as it's such a lot of work."

Footage of Ava playing the piano and then getting the news she'd got into the Academy then appeared on screen, with Myleene commenting: "Oh that's going to set me off. It's too early Lorraine!" The presenter replied: "Myleene, that's fantastic!"

On the subject of a potential return to I'm A Celebrity, Lorraine also asked Myleene if her iconic I’m a Celeb shower moment in a white bikini could be re-enacted for the rumoured All Stars series, to which Myleene told her: “I don’t know. I might have to tuck them in my socks, I’ve breastfed three babies since then. It feels like a lifetime ago, and only yesterday, it’s that weird dichotomy. It was a really good time in my life.”

*The Games contestants on ITV including Max George and Olivia Attwood