My COVID story: We tried escaping Delhi’s delta wave by moving to Bangalore but the whole family got infected 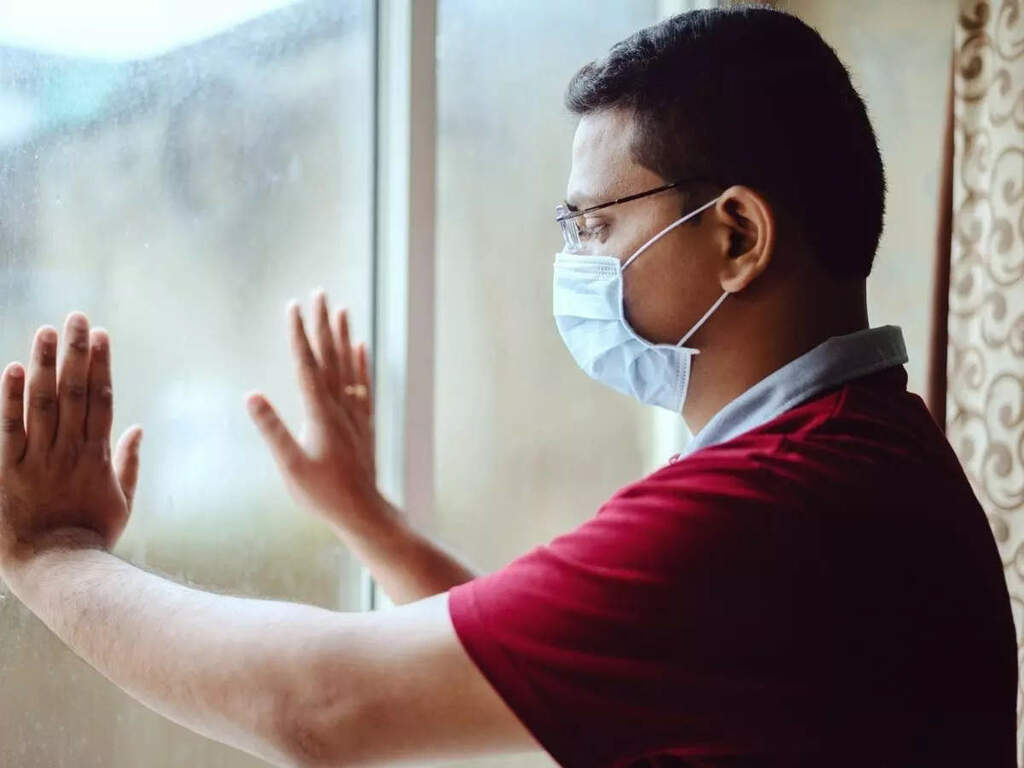 Mudasir Bashir relocated to Bangalore with his family when COVID cases started to peak in Delhi. Little did he know that the whole journey will be a harrowing one for him and his family

It all started from Delhi. I got married in December and 20 of my family members traveled to Bangalore and we had a delightful experience. After a few days we came back and in February my wife gave me a news that every couple will be excited to know, her pregnancy test came positive and I was over the moon, unfortunately we had a miscarraige and everything collapsed. We were just recovering from that and came April 2021. Delta was on its peak, my mother came back from Kashmir and we decided we will move to Bangalore for a few months not knowing this will start the COVID nightmare for us.

Read also: My COVID Story: I made over 100 calls to arrange plasma for my mother

I was in shock and we all went numb. It took me a day to find a hospital bed with oxygen facility, her oxygen level was stable but I didn’t want to take any risks. After a lot of struggle we got a room in Columbia Asia and she got admitted and was feeling better.

I came back home and my wife had fever too. We went for CT scan and she tested positive and had a CT score of 10. She was prescribed some steroids but she was very religiously having soups and steam. After a few hours my mother in law started having fever and her oxygen levels dropped and we had to admit her.

Me and my wife came back and next day I had fever and I tested positive as well. Again I was put on the same medicines as my wife. My father in law was holding up but after a day he collapsed with low BP - we gave him ORS and all he recovered but again tested positive luckily he had mild symptoms.

On the 5th day of my Covid I felt like I will die and was unable to walk. I did some Gargles and had 6 ORS packets and started feeling better; my mother in law was discharged after 7 days but when she came home her oxygen levels dropped to 60's and we have to rush her again, by then my mother was discharged and she was feeling better. Her blood sugar was high but thankfully she didn’t need oxygen.

My mother in law was again discharged after 5 days but was told to stay on oxygen, as her levels was dropping to 70s, she felt better after a few days and we were still recovering - me and my wife.

My wife's uncle who came to help us during those days also tested positive and was hospitalized and while he was discharged his wife tested positive. We were facing nightmares after nightmares. The doctor told me that my wife's aunt would not survive as she had 10% chance of survival and I was told to meet her, while I was recovering from Covid I went to the Covid ICu with full PPT and all. What I saw was a struggle between life and death, people on ventilators not moving, nurses doctors trying their best, they all looked exhausted but they looked determined to save people.

Next day doctor called to inform that my wife's aunt was doing better and she can be discharged in a few days. It was emotional as well as a great thing to hear after so long.

Finally we all recovered all got our both jabs and still thank God for everything.

It was a turning point and a lesson to all of us, that some one else is running the show and that is that almighty. Nothing is possible without his will. However, we need to be careful get vaccinated and follow protocols.