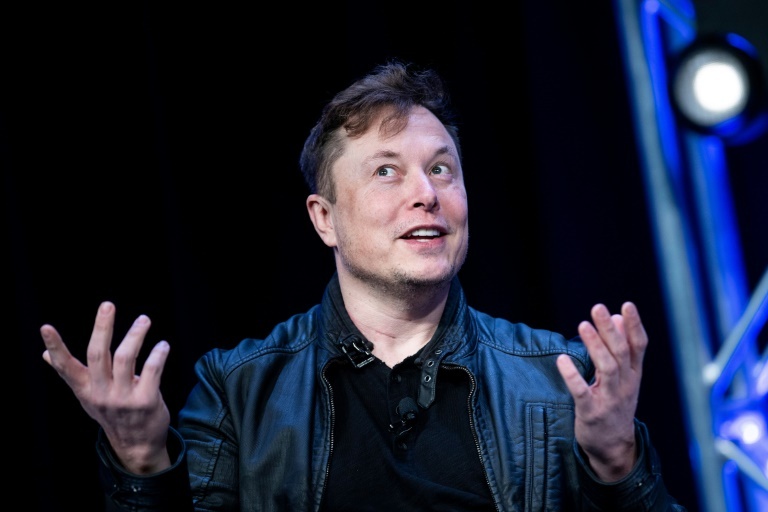 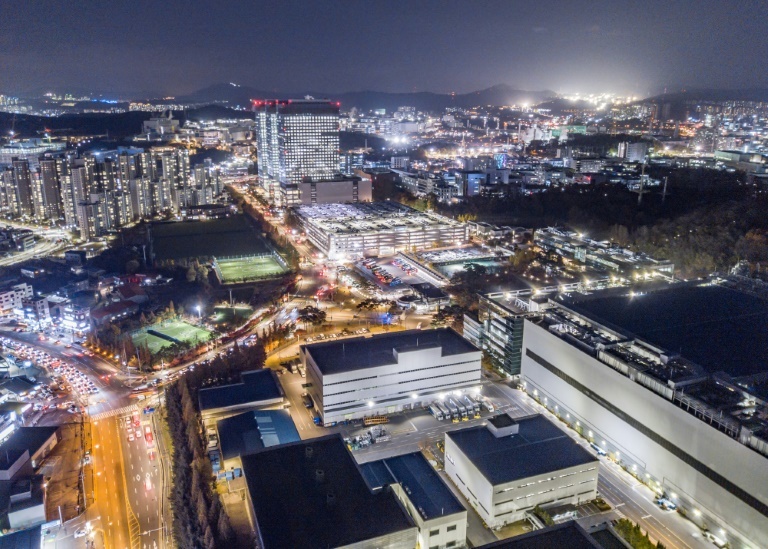 Irish Independent
What will happen to the $136 million live sheep industry now Labor has won the federal election?

NEW YORK: Elon Musk said on Friday he was putting a temporary halt on his much-anticipated deal to buy Twitter, sending shares in the social media giant plunging.

Musk, the world’s richest man and founder of the automaker Tesla, had made the eradication of spam accounts and bots one of the centerpieces of his proposed $44-billion takeover of Twitter.

When the deal was announced in late April he said he wanted to make Twitter “better than ever” by “defeating the spam bots and authenticating all humans”.

Reliable figures for the number of users is seen as vital to judge future revenue streams.

But on Friday he posted a link to an article from May 2 referencing Twitter’s latest filing to US regulators.

“Twitter deal temporarily on hold pending details supporting calculation that spam/fake accounts do indeed represent less than 5% of users,” he wrote on Twitter.

Two hours later he tweeted that he was “still committed” to the acquisition.

The filing said an internal review had concluded Twitter had 229 million “monetisable daily active users” in the first quarter of this year, and just 5% were regarded as false or spam accounts.

Analyst Dan Ives from the brokerage Wedbush said the Twitter “circus show” was likely to translate into a “Friday 13th horror show”.

Wall Street investors were likely to interpret the tweet as an attempt by Musk to pull out of the deal or to force a lower price, said Ives.

“Musk’s Twitter takeover was always destined to be a bumpy ride, and now it risks hitting the skids,” said market analyst Susannah Streeter of Hargreaves Landsdown.

She said the number of spam and fake accounts — and conversely the number of real accounts — was a key metric because future revenue streams would rely on advertising or paid subscriptions.

Friday’s announcement caused Twitter’s shares drop by 20% in early electronic trading before Wall Street opened, but Tesla’s stock was on the rise. Twitter recovered slightly after Musk's second tweet, and the shares were still down 11% an hour after the markets opened.

Musk is the boss of both Tesla and SpaceX and is estimated to be worth $240 billion, according to Forbes magazine.

But his style of ownership and non-stop trolling has frequently landed him in hot water with the authorities.

He has been tangled in legal troubles ever since he tweeted in 2018 that he had enough funds to take Tesla private — a claim that a judge last month decided was “false and misleading”.

His potential stewardship of the social media platform has hit several bumps since the takeover attempt was made public, not least over the future status of Donald Trump.

The former US president was kicked off Twitter and other social networks following the attack on the US Capitol on Jan 6, 2021.

On Wednesday, Musk said he would be open to lifting a ban on Trump’s account.

Activist groups responded by urging advertisers to boycott the platform if Musk opened the gates to abusive and misinformative posts.