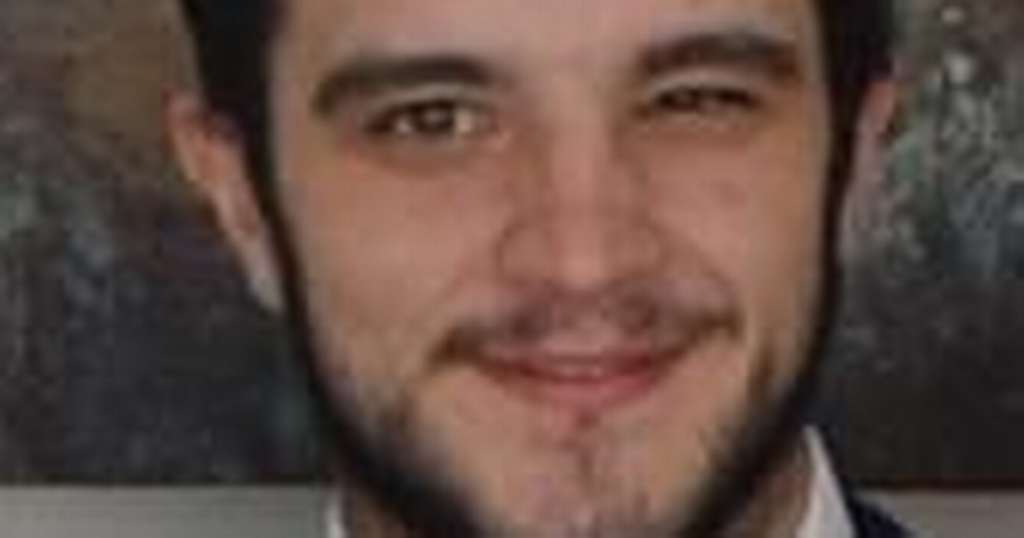 Police have confirmed they are treating the death of a young Ayrshire dad as murder after he was brutally killed in a random street attack.

The popular 23-year-old was seriously injured after being set upon with a weapon as he walked home from work along St Margaret’s Avenue in Dalry on Sunday night.

Members of the public rushed to help the stricken father-of-one but he was tragically pronounced dead at the scene a short time later.

His death was initially treated as ‘suspicious’ by officers who have now confirmed that he was murdered following the results of a post mortem.

The suspect is described as a white male who was wearing a dark jacket at the time of the incident with investigators now following a positive line of enquiry.

A major police presence remains at the scene on Tuesday as specialist forensic officers scour the scene for evidence.

Detective Inspector Stephen McCulloch, said: "Our priority is to find the person responsible for this crime as soon as possible and we need the help of the community to do so.

"So far the support and response from locals has been helpful to our investigation, however, we still need people to come forward with any information they may have as it could prove crucial to the inquiry.

Officers also continue to investigate a second stabbing that took place on a nearby street the night before where a 17-year-old was seriously injured.

DI McCulloch added: “With regard to this incident and the serious assault on Peden Avenue, Dalry on Saturday night, as a result of extensive and ongoing enquiries in the local area, we are following positive lines of enquiry in relation to each incident.

“We can confirm that whilst the incidents are not directly linked, we are continuing investigations to establish the full circumstances."

We earlier told how labourer Sean was on the phone with a pal when he fell victim to the random attack.

His mum Debbie Dowd paid tribute to her loving son who described as an ‘absolute family man’ who doted on his 15-month-old baby Oscar.

She also issued her heartfelt thanks to neighbours who battled to save her son's life and gave him comfort in his final moments.