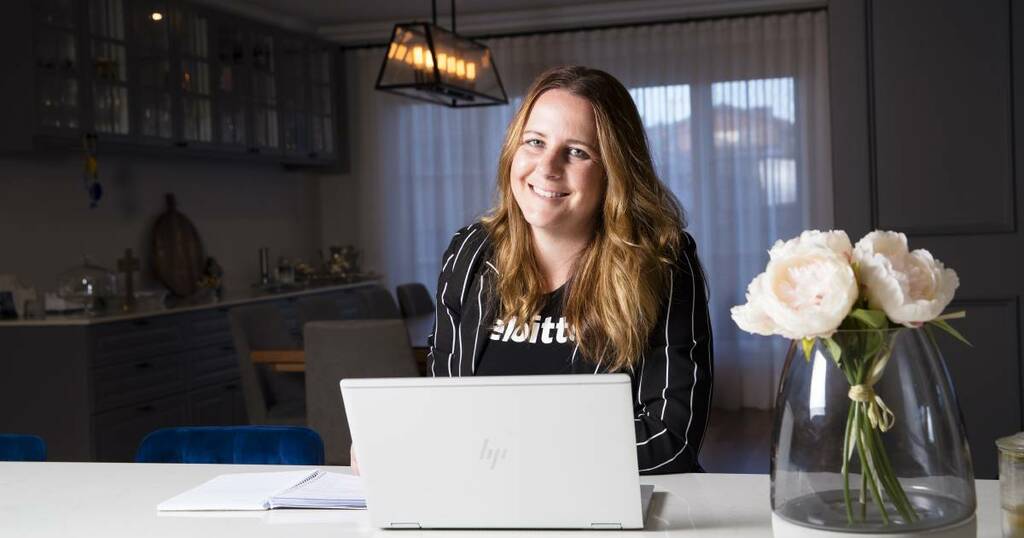 The National Commission for Scheduled Castes (NCSC) has issued notices to the Telangana Chief Secretary, Director-General of Police, city police commissioner and the district collector having taken suo motu cognisance of the murder of a Dalit youth by members of his wife’s family in Hyderabad.

In a communication, NCSC secretary Kaushal Kumar told officials that the Commission has decided to investigate the incident and requested submission of an action-taken report giving full details of the crime, FIR filed, those arrested and compensation given to the victim’s family.

Seeking the information within the stipulated time either through fax or mail, Mr Kumar informed that failure to do so will invite summons for personal appearance by the officials concerned or their representative before the Commission.

In fact, NCSC chairman Vijay Sampla is currently on a scheduled two-day visit to Telangana and Karnataka. He arrived in Hyderabad airport and went by road to Bidar to attend a programme. On Saturday, he is scheduled to attend another programme at the DRDO township in Kanchanbagh before departing for Delhi later in the evening.

Meanwhile, BJP national general secretary Tarun Chugh has thanked Mr. Sampla for taking immediate action on the killing of the Dalit youth and said such prompt actions will help ensure justice, and strengthen democracy and the spirit of Constitution. Earlier, he had urged the Commission to take note of the crime, stating that “there is no space for such cruelty in a civilised society”.