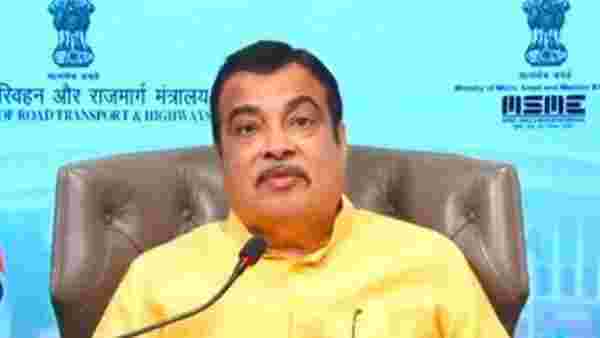 The project, scheduled for completion in November next year at an estimated cost of ₹8,437 crore, will pass through Mandsaur (102.4 km), Ratlam (90.1 km) and Jhabua (52 km), covering a total distance of 245 km in Madhya Pradesh, a National Highway Authority of India (NHAI) official said.

"Out of this 245 km, construction of 106 km road is already completed and the rest of the work will be completed by November 2022. Some 2,674 hectares of revenue land and 217 hectares of forest land were acquired for the project in the three MP districts," he said.

The total length of the expressway will be 1,350 km.

In the three districts in the state, the expressway will have 214 bridges, 511 culverts, 100 small and big underpasses and seven toll booths, with passenger amenities being developed at 12 places.

Once complete, the expressway will not only shorten the travel period between the mega metro cities but also create better connectivity with cities on the route.

It will start from Haryana's Sohna and will end around Mira Bhayander near Mumbai. The road travel that currently takes almost 25 hours to complete, will be cut down to just 12 hours.

Taking the forest reserves into account, the expressway will feature animal overpasses. These overpasses allow wild animals to cross roads safely. Major highways and expressways often cut through territories of animals which leads to road accidents.

Gadkari had said earlier last month that national highways are being constructed at a very fast pace under the leadership of Prime Minister Narendra Modi and the entire country can hope of getting highways of an American standard in the next three years.

He also said that 38 km of roads are being constructed every day now compared to just two km per day in the past.