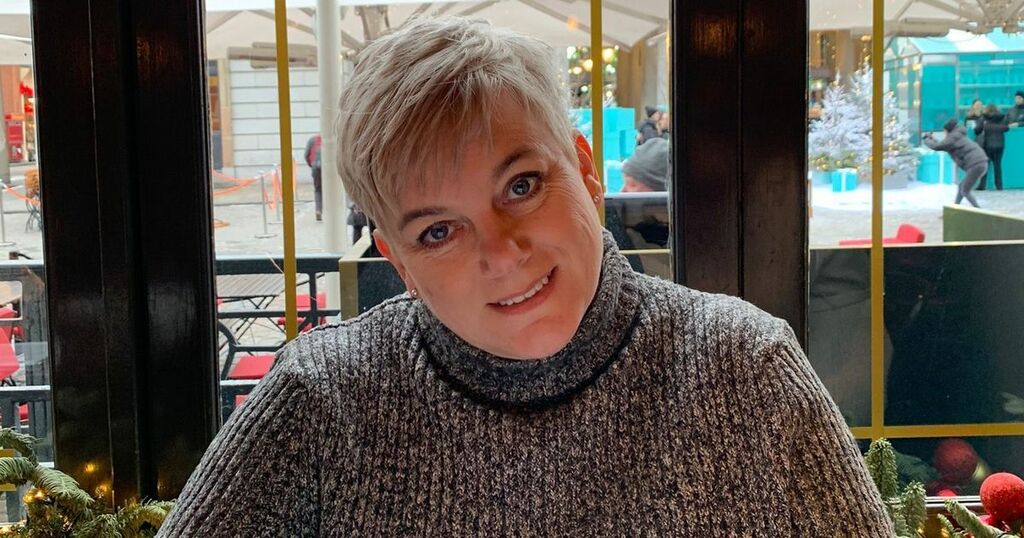 A mum-of-five who was diagnosed with breast cancer just months ago, has died suddenly from the disease, aged 53.

Lissa King had celebrated her birthday surrounded by 13 members of her family in Looe, Cornwall, just days earlier.

But on Saturday she suddenly took a turn for the worst and died on her way to A&E at Burton's Queen's Hospital, Staffordshire.

Her heartbroken daughter Georgia Knopik paid tribute to her mum as the family desperately appeals for help so they can get her brother, Joshua, back from Australia in time for the funeral and so he can say goodbye.

Georgia, 23, said: "She was my best friend and I can't put into words how much she means to me. It's been a whirlwind.

"Losing my mum is the worst thing ever. It's not been easy. I've got to be there for my older brothers. It's hard to think I will not have my mum there to answer my questions.

"People have said they can see my mum in me.

"We are so thankful to everyone. I just wish she was alive to see how many people loved her and have paid their respects to one of the most amazing people in the entire world.

"It is sad she passed away not knowing how appreciated she was."

Two weeks later she found out it had spread to her liver and that it was terminal.

At the weekend, her health deteriorated and she was rushed to A&E on Saturday after she said she had no energy.

The family had hoped she would be given some antibiotics and she would feel better so they could have more precious time together.

Georgia took her to hospital with her partner Oliver Ward and brother Callum and as she was being pushed into A&E in a wheelchair she sadly died.

The family was told that complications from her illness caused an infection to starve her of oxygen and she suffered a heart attack.

Georgia's grandmother and Lissa's mum also died from breast cancer, and two of Lissa's sisters have also been given the same diagnosis.

The family has now set up a GoFundMe page to raise the money to get Joshua home to be with his family.

He moved to Australia 10 years ago but because of covid, only a few people are being allowed in and out of the country under strict rules.

He does not have the money needed to pay for the flights and to isolate in a hotel due to covid restrictions in Australia, which cost around £6,000.

If he makes it to the UK, he will then face a further dilemma of struggling to get back home.

Joshua is currently in the process of getting the exemption form needed to allow him to leave the country. Any money left over from the fund-raising page will go towards the cost of the funeral.

Georgia said: "It's heartbreaking. It's a horrendous decision as he wants to be able to come and say goodbye to his mum but he may not be able to return to his partner after for six months.

"The situation is inhumane for my brother.

"He's already had to find out over the phone that his mum has died.

"All he wants to be able to do is say goodbye. We are pushing for the latest date possible for the funeral to give him time to get over."