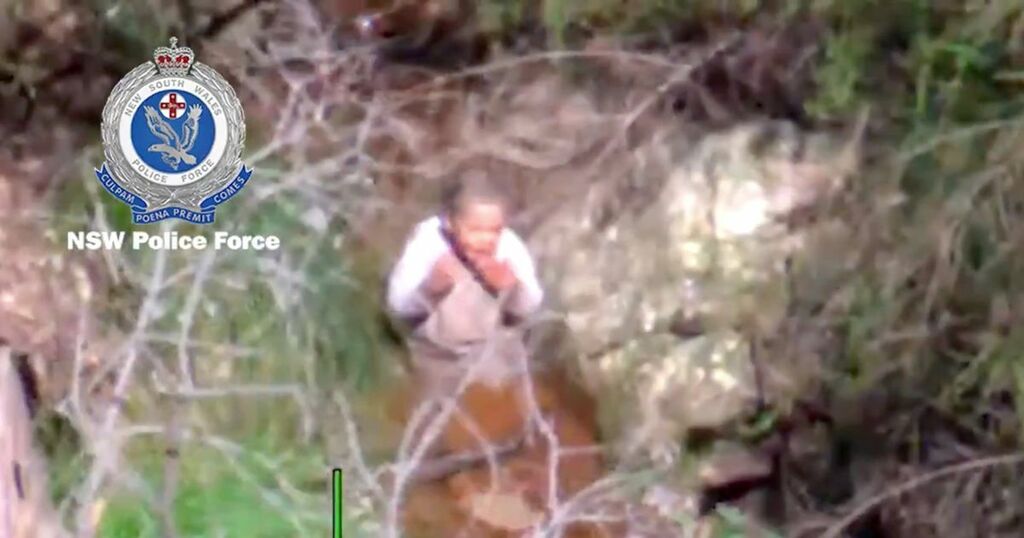 The mum of a three-year-old boy who vanished and was later found in the woods has spoken of her happiness at having him back home again.

AJ, who has autism and is non-verbal was finally found in woods on Monday wearing just a nappy and a sweatshirt by police, drinking from a creek. Officers say it was his ability to find drinking water that helped him survive.

After a night sleeping in an ambulance and a check-up at Maitland Hospital, the "miracle boy" is now back home with his parents, father Anthony Elfalak, and mum, Kelly.

Police say they are continuing their inquiries and some senior detectives in the NSW Police Force say "there are lots of things that don't add up, including claims of missing CCTV from the family property."

Superintendent Tracy Chapman on Monday afternoon acknowledged: "I know everyone has lots of questions. So we need to try and understand what has occurred over the past three days. I don't understand what has happened with some CCTV footage, however, it is subsequently part of our inquiries.

"We are certainly happy with where things are at the moment. We'll continue that investigation to be entirely comfortable but from our perspective it's simply a good- news story. We have a three-year- old boy who many people probably expected was not alive and he's been located and been returned to his family."

AJ's mum, Kelly, shut down questions over theories of her son's disappearance.

She told the Today show: "I just concentrated on finding him. We found him, he's safe. I'm happy and I'd just like to thank the police, the RFS, the SES, all the community, everyone that thought of AJ and prayed for him and my family for him to return safely.

As she was asked about the missing CCTV, Kelly said: "I'm not thinking about anything now, I'm happy and my son's here. Thank you all very much.

"He is nice and warm. He's perfect, he's happy, he's healthy, he's sleeping. I cannot be happier right now. He's doing amazing. He has just a few cuts and bruises on his legs, on his hands. Other than that, he's perfect."

A video of showing AJ awake after sleeping at home has been released by his family, who say he is very tired and sore.

An officer said AJ ate pizza, a banana and ice in the ambulance after being found.

Speaking about the moment she was told her son had been found, Kelly said: "I collapsed. I was so happy. I just couldn't wait to put him in my arms. He looked at me and smiled and he held me tight and he slept."