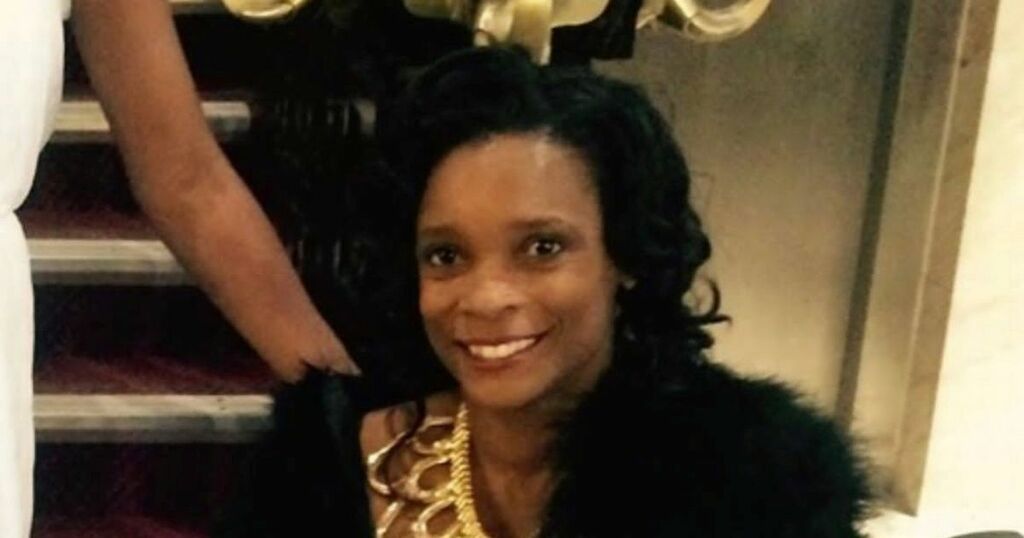 Horrifying footage captures the moment a hoverboard battery exploded, sparking a huge blaze which left a mum fighting for her life in a coma.

Jacqueline Barrett, 54, has been in hospital in a coma after the device burst into flames while it was charging just feet away from her bedroom on Saturday.

Jacqueline - who suffers from multiple sclerosis and heart problems and is bed bound - was rushed to hospital after the fire tore through her property in Smethwick, West Mids.

Her son Shane Johnson, 34, has today released footage of the dramatic blast, as a stark warning to others to take care when charging electrical items.

Shane, who is also his mum's carer, said: "It's awful. My mum's really ill in hospital. The fire and smoke damage to the house is just unbelievable.

"Mum called me moments after it happened, to say there'd been some sort of explosion.

"The first thing I did was call the fire service, then got in the car to get to her as quickly as possible.

"I called my dad and some friends. Some got there before me, and dad had tried to kick the door in to get to mum, but the heat from the fire was just too much.”

He said the shocking incident should act as a warning about leaving things unattended, or plugged in when they’re fully charged.

“It could happen to anyone,” he added.

Crews from West Midlands Fire Service rushed to the scene just after 5pm, to rescue Jacqueline from her downstairs bedroom.

A total of five fire engines and a brigade response vehicle, crewed by a total of nearly 30 firefighters, were called to tackle the fire on Stony Lane.

Firefighters wearing breathing apparatus located and brought Jacqueline out of the semi-detached property and she was taken to hospital by ambulance.

A fire investigator has confirmed that the fire was started accidentally, as a result of the hoverboard being charged in the house.

Pete Wilson, WMFS's Strategic Lead for Prevention, described the incident as “horrific” and thanked Shane for allowing the force to share the footage.

"Our thoughts are with Jacqueline, her family and friends at such a difficult time,” he added.