Mum 'grabs camera' after spotting binman on her street 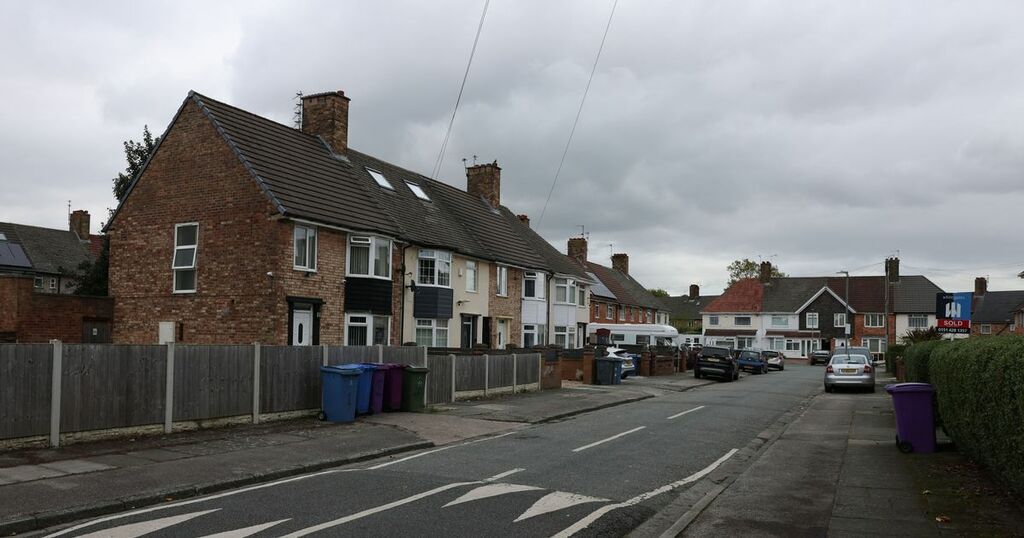 A mum said a binman 'made her day' when she spotted him on a cold and miserable morning.

Amanda Parker, 46, lives on Gerneth Close in Speke with her six-year-old daughter.

Early on Tuesday morning, she heard the bin wagon clattering through the close. Looking out of the window, what she saw, she said, 'made her day'.

Amanda said: "I heard the binmen outside and just looked out the window and I saw him and I couldn't stop laughing. I had to get my phone quick and took a couple of pictures."

She said: "He was just waving at people and giving them a thumbs up, and waving at the kids.

"He was absolutely brilliant, honestly. It was a rubbish cold morning, miserable, and there he is Tuesday morning full of the joys of spring. It didn't half make me laugh.

"The kids on the close who saw him absolutely loved him. He's boss, he deserves an award."

Amanda continued: "It was a massive contrast because I lived in Birmingham for 23 years, even though Liverpool is my home city, and just before I left in 2018 they'd had a bin strike for three months so there was no bin men at all. And when they did turn up they were miserable as anything."

Amanda's photo of the comical binman was posted up on a Speke Facebook group and received over 200 likes.

One woman replied: "Aww he done this last week as well, we all loved it x".

Another posted: "He honestly made my day".

Speaking to the ECHO, Amanda added: "I'd not seen him like that before but quite a few people have said he was like that the week before as well. He's going to make himself famous isn't he?

"My neighbour's kids saw him, a couple of doors down, and they were just made up and he was waving at them. They were chuffed."