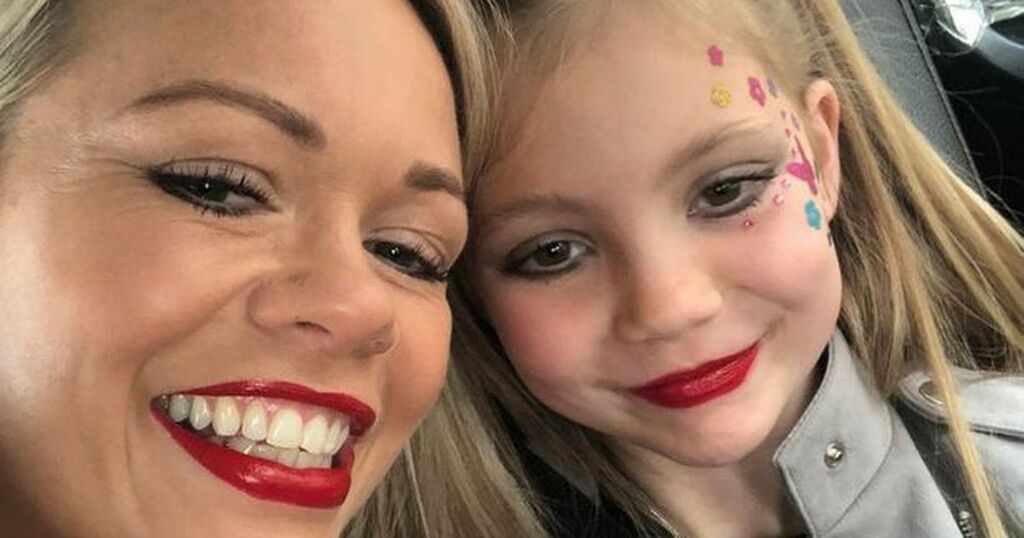 There is no cure for hypermobile Ehlers-Danlos Syndrome

Meighan Maselli, 36, states that complications from the infected tooth have led to her losing almost all of her jaw… 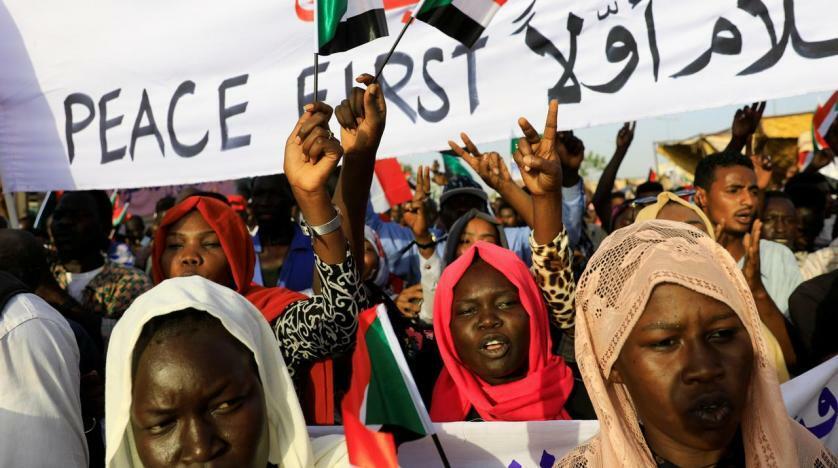 Asharq Al-Awsat
Read news from The Economist, FT, Bloomberg and more, with one subscription
Learn More
Boris Johnson Isn’t the Only One to Blame for Northern Ireland

Iranian authorities seized a foreign ship attempting to smuggle fuel out of the country and detained its crew, state new…

The Guardian - US
From analysis to good news, read the world’s best news in one place
Why has Erdoğan doubled down on threat to veto Nordic Nato bids?

The Guardian - UK
US ‘confident’ NATO expansion issues will be resolved

Turkey has opposed NATO membership bids by Sweden and Finland, but US says concerns can be addressed.

A mum is only able to eat five different foods after an insect bite she didn't even feel left her with severe allergies.

If they are not from a specific brand – Greenwise, which is only available in part of the US – the consequences for the 33-year-old woman will be dire.

Summer’s torment is caused by a condition called Alpha-gal syndrome that makes people allergic to a particular sugar molecule found in most mammals.

She was diagnosed it following a bite of a tick which she didn't even feel.

Speaking today, the mum, from Alabama, US, said: "My body slowly but surely started rejecting foods one at a time, even the organic ones.

"So now it has to be this specific brand as I have tried these products in other organic brands only to end up in anaphylaxis.

"That's one of the reasons it's so hard to travel or leave the state because the store that carries that brand of food – Publix – is only in the southeastern states."

For some with Alpha-gal syndrome, the mere smell of cooking meats can trigger a reaction.

Summer was left at death's door during her lowest point, when she weighed a mere 85lbs – just over six stone.

"You could kind of relate it to the worst food poisoning you have ever experienced, times ten, and then just add in all the other symptoms," she said.

"I had cut out all items that could cause an Alpha-gal reaction, but I was still experiencing crazy symptoms.

“My body started rejecting foods that had absolutely no mammalian by-products.

"And I became extremely reactive to chemicals, scents, cigarette smoke, and fumes from cooking."

At one point, the mum became so malnourished and dehydrated that doctors advised her she had only months to live.

Summer added: "I began to lose the ability to move my joints

“Extreme neuropathy started to set in – a never-ending, unimaginable burning as if my skin were melting off of my body, that began in my feet, working its way up my legs.

"I lost my ability to walk.

“Every moment and every heartbeat was torture.”

Alpha-gal syndrome – which does not affect poultry and fish – has been reported in 17 countries across six continents, but that hasn’t prevented some scepticism about it.

Summer has even encountered it in medical professionals.

She recalled: “This surgeon looked me in the eyes and said, ‘how much of this is even real?’

“The surgeon then proceeded to tell me that he felt this was just all in my head.”

She continued: “I’ve been told often that I am too pretty to be sick.

“This is mind-blowing to me because I didn’t know that being pretty makes you invincible to illnesses.”

And reading the ingredients first is no guarantee of safety.

“This is a lesson I had to learn the hard way,” said Summer.

“Most of the time with food, ingredient lists will say ‘natural flavours’ but in all actuality the natural flavour is really beef broth.

“I eventually started breaking every ingredient down because unfortunately animal by-products can be listed under many different names.”

Summer now treats her symptoms with medical cannabis, which she advocates should be legalised for smoking use in her home state.

She’s able to walk again and has regained some of her former strength.

But the battle against her tick-borne illnesses must go on.

“Unfortunately, I have to live life as if I'm trapped inside of a bubble,” she said.

“I can no longer go out to enjoy public places like the shopping mall or go out to eat with friends.

“But I'm so grateful for every second that I'm here to see my family grow.

“And I may only have five safe foods that I have to eat over and over again but oh how good it feels to have a full tummy. I'm beyond grateful every time I can sit down to my meal.”

There is no cure for hypermobile Ehlers-Danlos Syndrome

Meighan Maselli, 36, states that complications from the infected tooth have led to her losing almost all of her jaw…