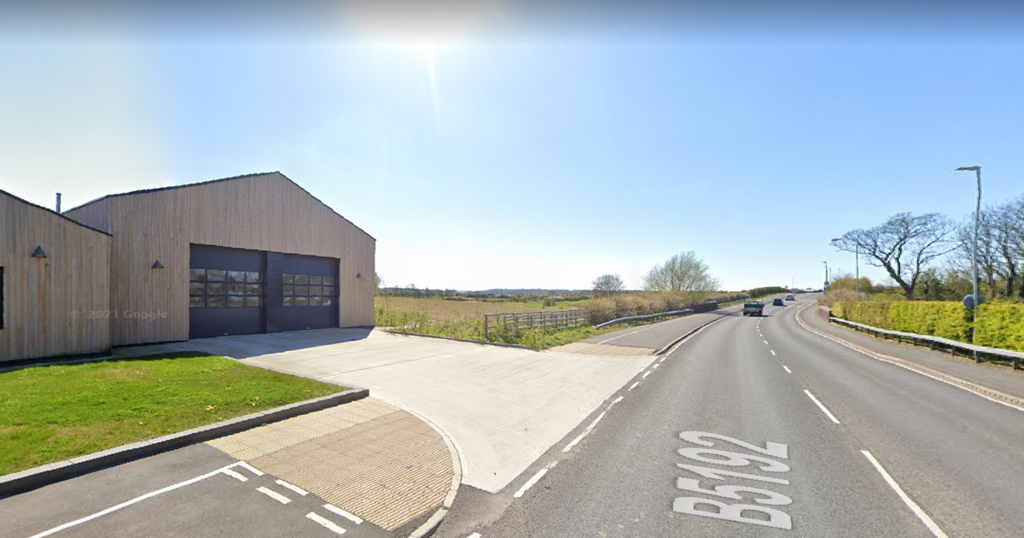 A woman driving her son to school found a man lying on a Wirral road after a collision.

The woman, who witnessed the aftermath of the collision shortly after 8am on Wednesday morning, took to a public Facebook group to ask about the man's wellbeing.

She wrote: "A motorcyclist was lying on the road in front of my car whilst I was driving my son to school. Seemed he had been hit by another car. Two ladies and a gentleman were out of their cars running to help the man. I called for an ambulance."

North West Ambulance Service confirmed to the ECHO that they received a 999 call at 8.21am on Wednesday, October 6.

An advanced paramedic attended the scene of a reported road traffic collision "involving a car and a motorbike".

It doesn't appear that anyone was taken to hospital following the incident, according to NWAS.

She wrote: "Thank you for your concern and help. He's a bit walking wounded but otherwise ok."

The woman who wrote the original post replied: "Awww I'm so glad to hear he's ok. Been worried about him all day.

"Thank you for letting me know. Wishing him a speedy recovery."