Mum feared police chase would 'ram' into her home 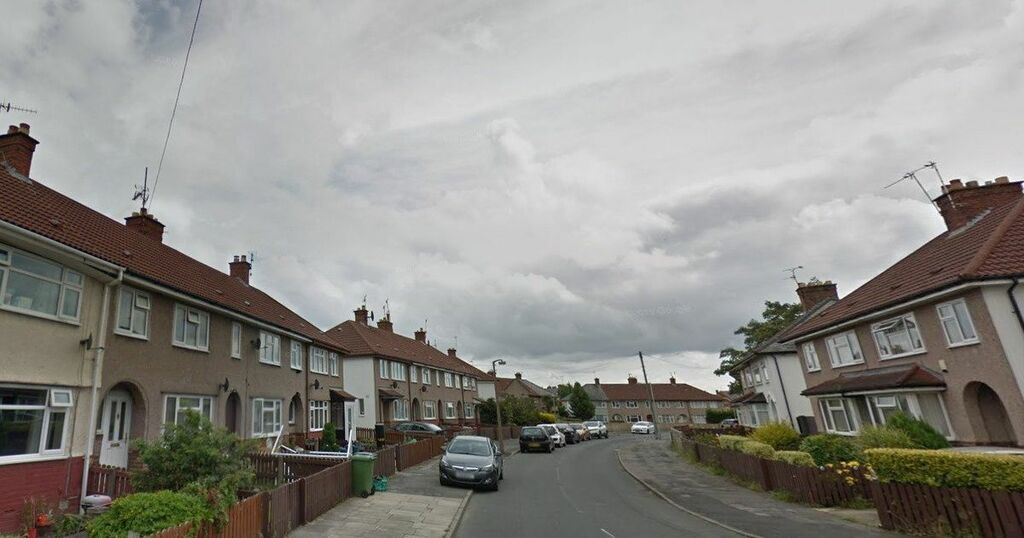 A mum feared a police chase would "ram" through her house during the early hours today.

The woman said she was just about to go to sleep when she heard "screeching" down the road in Poulton, Wallasey.

At around 12.10am on Wednesday, September 8, Merseyside Police were in pursuit of a Vauxhall Astra in the warren of residential roads by Central Park in Liscard.

Police chased the car down Balfour Road and onto Surrey Street where they found it abandoned.

The mum who witnessed part of the chase told the ECHO: "It was about then I was just about to go sleep then my ring door bell went off and I heard it screeching down the road with the police just after.

"I’m just glad it didn’t wake up my little girl."

She added in a Facebook post: "I live on the corner thought they were going to ram my house."

A Merseyside Police spokesperson said: "Officers responded to reports of a car failing to stop in the area of Liscard Park at 12.10am today, Wednesday, September 8.

"The car, a Vauxhall Astra, was found abandoned on Surrey Street at 12.15am following a short pursuit.

"The car has since been recovered. Enquiries remain ongoing."

If you have any information uou can contact Merseyside Police via @MerPolCC on Twitter, call 101 or Crimestoppers anonymously on 0800 555 11.