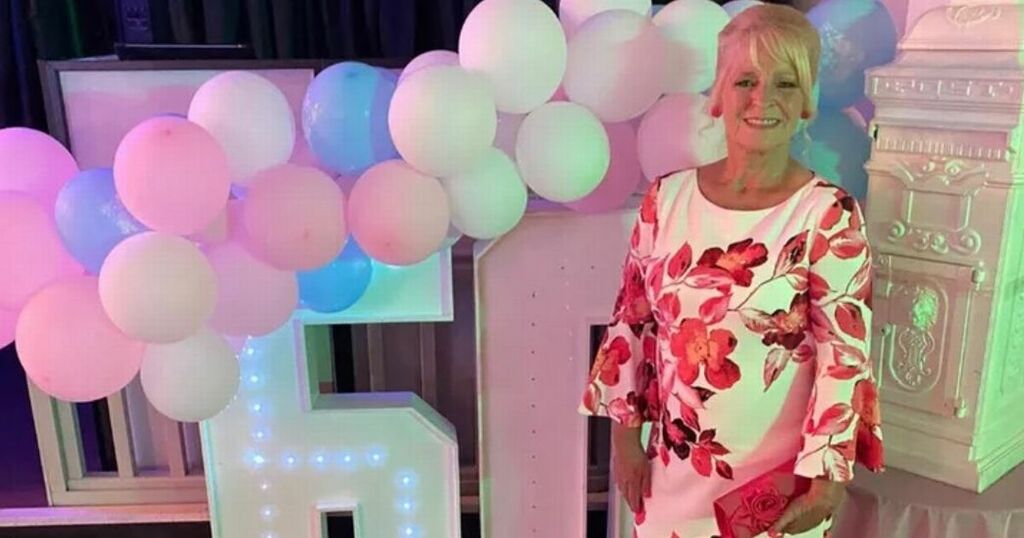 Good morning, these are the latest ECHO headlines today.

A 'loving' mum-of-two died just three days after being diagnosed with lung cancer.

Jackie Baker, from Norris Green, sadly died on December 20 at Aintree Hospital with her family by her bedside.

The 60-year-old was rushed to hospital earlier that month on December 5 after she began struggling to breathe.

Jackie's son, James, said his mum had been to the doctors six weeks earlier with chest pains, which she was told were down to muscle strain.

But after being admitted to hospital in December she was told she had pneumonia and was later diagnosed with terminal cancer.

Family furious after autistic boy ‘held down by five teachers’

The family of an autistic eight-year-old boy say he suffered lasting anxiety after being “held down” by five school staff members.

The incident occurred on October 11 last year, when the young boy suffered what his nan described as “meltdown” related to his autism.

Staff at St Joseph the Worker Catholic Primary School, in Kirkby, called his grandad to come and get him as they could not get him to calm down.

But when he arrived he was reportedly shown to a room where he saw the boy being restrained.

He told the ECHO: “I went to the reception and they told me to go to a room, and I saw five teachers holding him down on a bed."

A man said he loved his dog like a daughter despite her being so badly neglected that a vet had to put her down her after finding maggots crawling out of her infected ear.

Vets decided to put down Aaron Croston’s Neapolitan Mastiff, Shy, after she was taken to a surgery in Prenton last year unable to stand on her own and in severe pain.

Staff there were so appalled by the condition of the dog, brought in by Croston’s girlfriend June Pickup on July 9 last year, that they called the RSPCA.

An autopsy later found 13-year-old Shy had a number of untreated conditions, including advanced cancer and deep pressure sores from being left on a hard surface for lengthy periods.

The couple, from Birkenhead, have both appeared separately before the courts during the past week having pleaded guilty to causing unnecessary suffering to an animal.