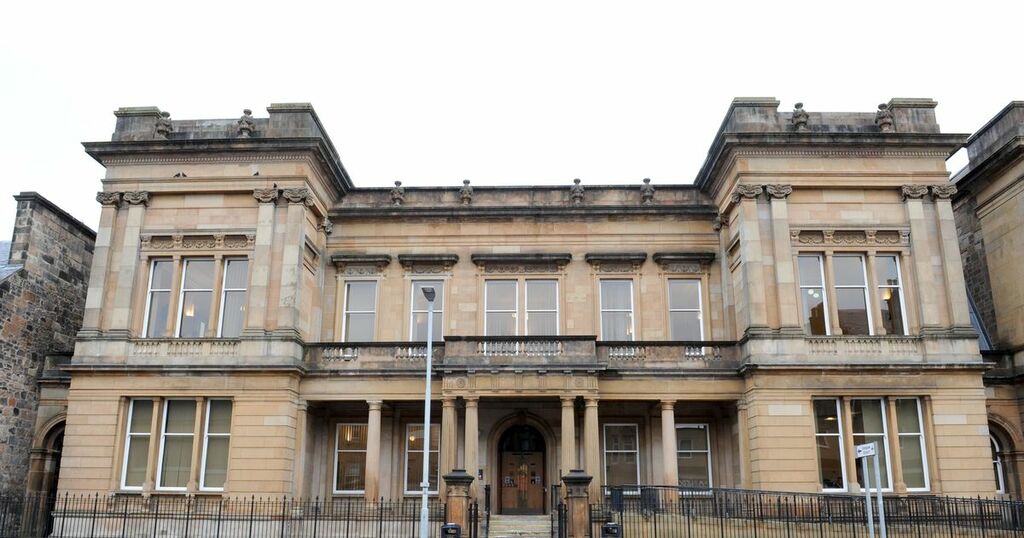 A sozzled mum caught driving in Paisley at almost SIX times over the limit has been deemed “a significant risk to the public”.

Lynne Forrester, 44, was arrested by cops for her ropy driving in the town’s East Lane while at he wheel of an Audi A3 motor.

Forrester, of Weavers’ Court in Paisley’s Seedhill, was taken into custody where she recorded a reading of 130 micrograms of alcohol per 100 millilitres of breath, while the legal limit is 22 micrograms.

She appeared in the dock for sentencing earlier today at Paisley Sheriff Court after pleading guilty to a charge of drink-driving in the town on June 15 last year.

And it emerged that her family has spent more than £10,000 in a bid to help her recover from alcoholism.

Sheriff Mark Thorley had deferred sentencing to call for background reports in preparation for disposing of the case.

He voiced his concern over the level of her alcohol reading, describing it as as “posing a significant risk to the public.”

Sheriff Thorley said: “The concern I have here is in terms of her being over the limit. It shows she presented a significant risk to the public at large being that far over the limit.

“That is the basis of the report.”

After studying the social work report, he also questioned her reliance on “post-incident drinking,” the so-called hip flask defence, where motorists state they have been drinking after the offence has been reported to police.

However, defence agent Michael McKeown confirmed his client, who attended court accompanied by a social worker, was not putting forward that position and had admitted responsibility for the offence.

Mr McKeown urged the court to show her mercy, given she had “suffered a relapse into alcoholism” last year but had been working hard on her recovery with the support of her family.

He said: “Her family have got involved and have spent more than £10,000 on her recovery and she is working on tackling her difficulties.

“She accepts full responsibility and she understands there will have to be a period of disqualification as a result of this conviction. She also offers to pay a fine.

Sheriff Thorley disqualified her from driving for 25 months, reduced from 30 months, because of her plea of guilty.

He also ordered her to perform 75 hours of unpaid work within one year.