The state government will throw $12.5 million at a new Trampoline Centre of Excellence at Glendale, expected to raise the profile of the $25.7 million Hunter Sports Centre expansion - slated to open early 2025.

It's a fantastic windfall for the city, making it one of Australia's elite multi-sport training venues, mayor Kay Fraser said.

"The new Trampoline Centre of Excellence will be up there with the world's best venues for the sport," she said.

"It will mean we can not only attract and train Australia's best up-and-coming athletes right here in Lake Mac, but we can host national and international trampolining competitions."

With nine trampolines, two tumbling strips, two double mini-trampolines, a foam pit, warm-up areas and seats for 450 spectators in the plans, it could play a pivotal role for local and international teams in the lead-up to the 2032 Brisbane Olympic Games.

Trampolining became an Olympic sport at the 2000 Games, where athletes catapult themselves to the height of a three-storey building.

"That's all the way from grassroots participation to high performance," he said.

"We will focus on female development in sport and recreation and increase the number of people taking part in regular programmed activities.

"Coupled with the current works, this announcement plays a critical component in maximising the benefits of council's master plan for the sport and community precinct."

It's forecast to bring in more than $2.5 million each year in visitor revenue from athletes, support staff, families and spectators.

"The six projects that have been successful in securing funding will be focal points for the development of the next generation of stars across Olympic, Paralympic and professional sports," he said.

"Each new and upgraded centre raises the bar for high-performance training facilities, and will assist in developing our next generation of sporting stars."

It will also cater for training and career pathways in other aerial sports, including skateboarding and skiing.

The council's contribution will allow for a major redevelopment of the site, including a three-storey sport and community centre and 24-hour gym.

A separate warm-up and athlete testing facility will also be built in the project's second stage. 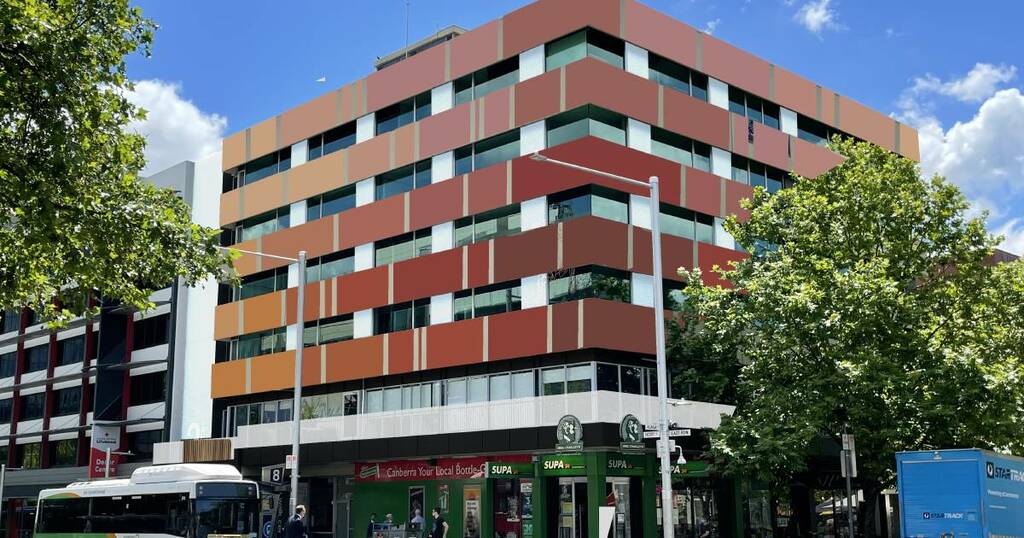 Plans to 'spruce up' City Walk building after multi-million-dollar sale
About $500,000 has been budgeted for upgrades to the facade and common areas of the building.

Events such as the raucous ‘Night of the 10,000m PBs’ show there is an appetite for live athletics – but…

The Guardian - UK
Elite athletes aren’t immune from mental-health struggles, and more needs to be done