Much loved mum dies suddenly day before her birthday 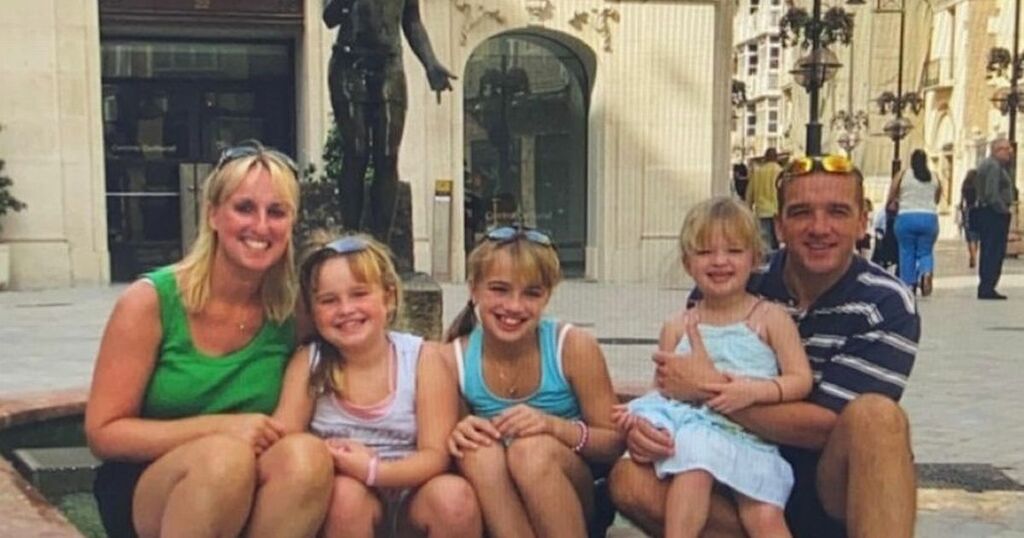 A 'kind' and 'caring' mum-of-three died suddenly just one day before her birthday.

Janine Lee, 47, from Prescot, was suffering from a long-term cough she couldn't shake when she went to her GP.

After going to and from the doctors and being placed on different antibiotics, a GP sent Janine to get fluid drained from her lung.

READ MORE: Couple slapped with £70 fine at Asda after putting petrol in their car

Doctors said Janine would 'feel better almost imminently', but this wasn't the case. When the fluid from her lung was tested, doctors found she had stage four cancer that had spread to other parts of her body.

Less than two months later Janine began struggling to breath and was rushed to Willowbrook Hospice to rest before starting treatment.

10 days later on April 15, 2015, just one day before her birthday, she died surrounded by her family.

Brioney Lee spoke to the ECHO and said her mum was 'one of the best people to ever grace this world'.

She told The ECHO : "I know I’m biased but my mum was one of the best people to ever grace this world. She was one of the kindest, nicest and caring people I’ve ever known.

"Us three were her whole world. She stopped working after she had one of my sisters because she never wanted us to come back to an empty home.

"When she was younger her parents used to work a lot and she said she always wanted us to come home to someone."

Brioney was 19 when her mum died and was in Willowbrook Hospice with her when she took her last breath.

She said: "It was awful, I was a total wreck. Our whole world fell apart.

"I wanted to know everything, I told my dad [Stephen] to tell me everything and not hide anything, and that's what he did.

"It was a really big shock because it all happened so quickly. We were told she was going into the hospice for respite but 10 days later she was dead."

Brioney has now set up a GoFundMe page to raise money from Willowbrook Hospice, who looked after her mum in her final days.

Along with her boyfriend, Joseph Speed, 25, Brioney will be taking part in the Chester Marathon in October 2022.

She said: "My mum was in Willowbrook Hospice for just over 10 days and they couldn’t have done any more for her. Nothing was too much for them.

"The help, care and support provided to both my mum and our family both whilst she was sick and after she died was amazing.

"We couldn’t thank them enough for looking after my lovely mum the way that they did.

"It was such a nice place in the worst time of my life. The least I can do is raise money for them (Willowbrook) as they are ran on donations."

This isn't the first time Brioney and Joe have raised money for Willowbrook, last year they ran the Aintree Half Marathon and raised £1,795.

Speaking of the challenge ahead, Brioney said: "I wouldn't run for anyone else but my mum. I also got Joe involved and he said he wanted to take part as he never got to meet my mum.

"He said he wanted to show her in the sky that he was good enough for me.

"The half marathon was really hard, but we did it. I'm dreading the extra miles but really want to raise as much as I can for the hospice."