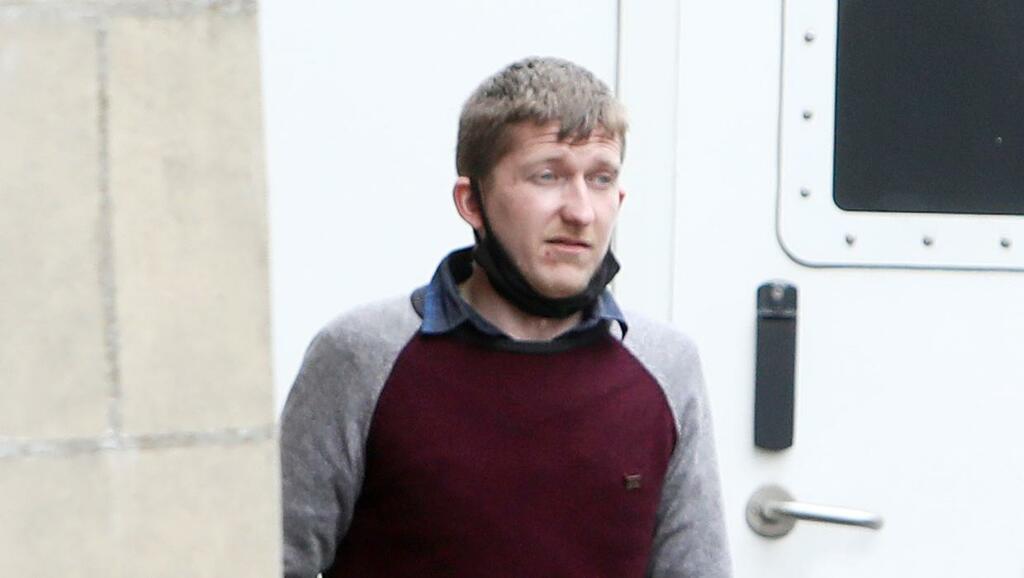 Young Enniscrone farmer denies he stole tractor saying it was gifted to him
A jury has failed to agree on a verdict in the case of an Enniscrone man, who went on trial…

Newcastle Herald
One subscription that gives you access to news from hundreds of sites
Texas deputy, 27, killed after crashing into back of 18-wheeler stopped on the highway 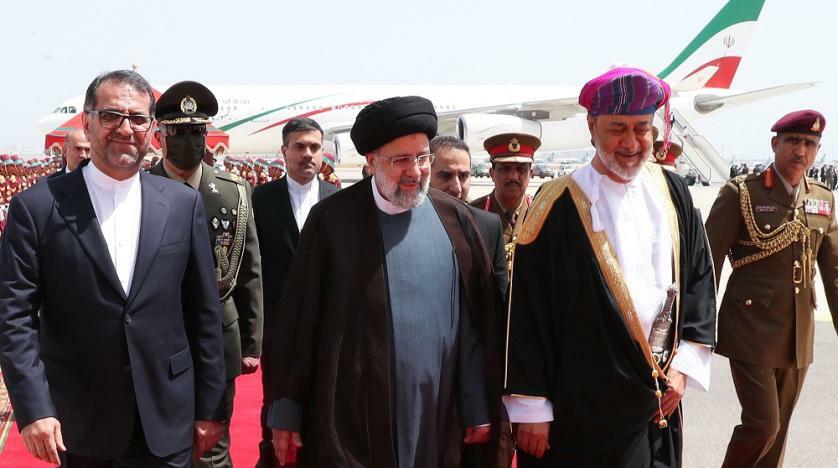 Asharq Al-Awsat
Read news from The Economist, FT, Bloomberg and more, with one subscription
Learn More
‘Quad’ Talks in Japan Open With Eyes on China and Ukraine

Russia's military didn't expect the invasion to last this long when it launched its assault on Ukraine Feb. 24.

A much-loved dad, who had a life-long background in farming and agriculture, tragically died after being crushed by a JCB tractor.

The self-employed agricultural engineer and dad-of-four had been working alone, a jury inquest at Exeter's Crown Court heard on May 12, Devon Live reports.

He suffered fatal injuries when he reconnected some wiring causing him to be trapped by a rotating wheel of the digger.

Mr Rockett, who was born in North Tawton, was found to be unresponsive underneath the tractor, which still had its engine running, by an employee who had returned back to the farm.

An air ambulance arrived at the scene and the crew confirmed he has passed away.

An investigation concluded it was a ‘tragic accident’. A post mortem examination confirmed the cause of his death was crushed asphyxia. Mr Rockett’s wife told in a statement how he had worked in agricultural engineering since leaving school and had gone on to set up his own business. The jury heard it was ‘normal’ practice for him to attend jobs alone to fix agricultural machinery and vehicles.

Mrs Rockett said: “He would always do anything to help others and was very friendly with a lot of his customers.” On the day of his death, he had been tasked with fixing a digger belonging to a family friend he had known for many years and done much work for.

Mrs Rockett said: “I’m very shocked at what has happened. He was always safety conscious around his work.” She added: “He was not a risk-taker. I only hope this devastating incident occurred quickly meaning he did not suffer.”

A police investigation confirmed there was no third party involvement or foul play so it was referred to the Health and Safety Executive as a work-related death. Vehicle examiner Mark Richards confirmed the digger had a transmission fault that meant it could not drive in third and fourth gear.

Mr Richards concluded: “It appears to be a tragic accident where the engineer was caught and trapped by a rotating wheel.The lowering of the wheel is likely to be a secondary event after the casualty was trapped.”

Evidence was also heard from Health and Safety Executive inspector Melissa Lai-Hung who confirmed the JCB was in a poor state of repair or maintenance but it had not contributed to Mr Rockett’s death.

She concluded: “Mr Rockett sadly had not been following industry guidance in terms of a safe system of work for identifying systems underneath the JCB. He had become trapped and suffered fatal crush injuries.”

She added hydraulics should not be relied on alone as they have been known to fail. The jury returned a conclusion of accidental death.

Area coroner Alison Longhorn passed her condolences onto the family and said: "It is really evident Stephen was much loved and is greatly missed. I am aware on Sunday a memorial tractor ride took place for him in aid of Devon Air Ambulance and almost £4,000 was raised so he is clearly missed by the local community."

JCBMark RichardsHealth and Safety Executive
Sign up to read this article

Young Enniscrone farmer denies he stole tractor saying it was gifted to him
A jury has failed to agree on a verdict in the case of an Enniscrone man, who went on trial…

Newcastle Herald
One subscription that gives you access to news from hundreds of sites
Texas deputy, 27, killed after crashing into back of 18-wheeler stopped on the highway