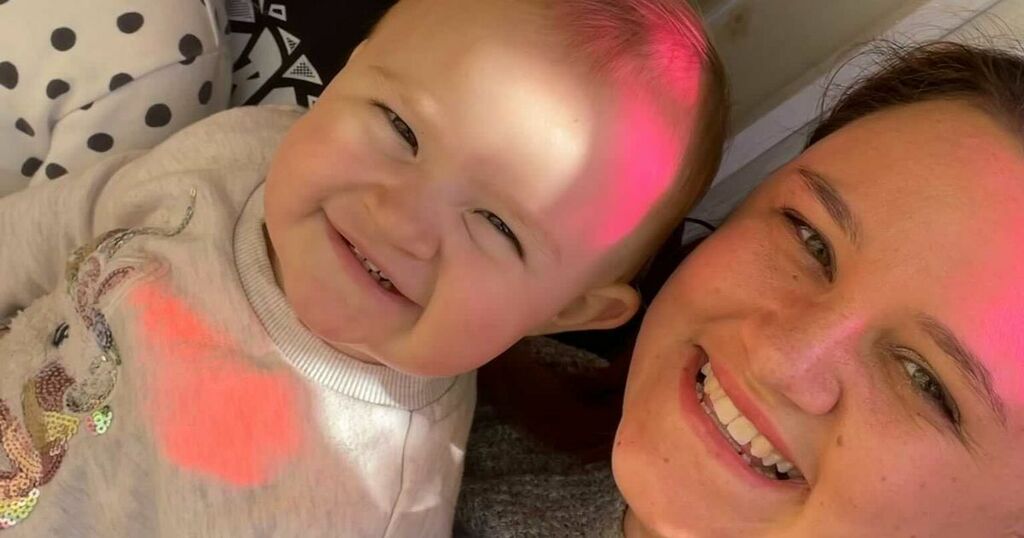 Family miss special £3,000 trip to Disneyland after passport fails to arrive
Delayed passport finally arrived on the day they would have flown to Paris for their little girl's birthday surprise

The Man Who Pays His Way: Holiday dreams and urgent family trips are caught up in a vortex of despair

‘I seemed to get a different answer every time I called. It was been very stressful’ says wife hoping to… 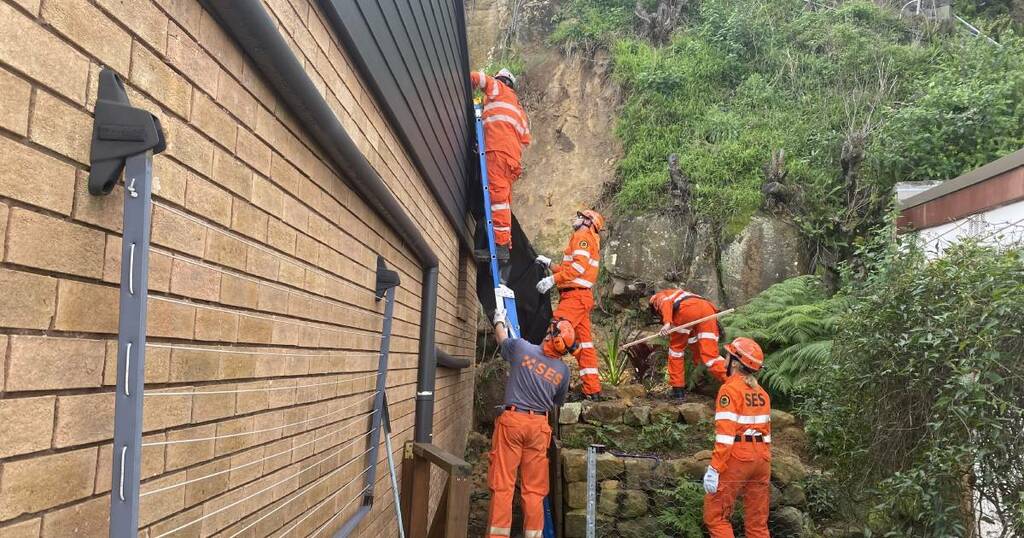 The Home Office faced demands to reveal when the backlog will be cleared and to offer compensation to people who do not have their passport applications sorted within 10 weeks.

Home Office minister, Tom Pursglove, said the 10-week target is “not guaranteed” but insisted 700 extra staff will have been recruited “by the summer” to help.

The Government expects 9.5 million British passport applications to be dealt with in 2022, with Covid restrictions on travel resulting in just four million applications in 2020 and five million in 2021 by comparison.

Mr Pursglove, responding to an urgent question in the House of Commons, said nearly two million applications were processed between March and April this year.

He also insisted the “vast majority” of applications continue to be processed “well within 10 weeks, with over 90% of applications issued within six weeks between January and March 2022, and less than 1.4% of the passports printed last week for UK applications have been in the system for longer than 10 weeks”.

But Labour MP Nick Smith (Blaenau Gwent), who asked the urgent question, said: “A constituent told me yesterday, ‘It is terrible – we are due to fly out on Sunday but are still unable to get our youngest son’s passport. Every time I phone I get passed to a different department, then hold, then the phone line goes dead’.

“Another told me, ‘I have called 40 times in the past week, they cut me off every time. I don’t know what to do and I am breaking down at this point’.

“The facts are there are long queues outside passport offices, hours and hours spent on phone lines, and families afraid of holidays getting cancelled.”

Shadow Home Office minister, Stephen Kinnock, added: “The chaos at the Passport Office reflects the wider failures of our Home Office, which is simply not fit for purpose under this Home Secretary.”

Conservative MP, Jacob Young (Redcar), put on record his thanks for his casework team, including one member “who spent nine hours on the phone to the Passport Office last week” and “didn’t manage to get through all day”.

Barry Gardiner, Labour MP for Brent North, said it was “not just an issue of people wanting to go on holiday” and explained: “I have an elderly couple who applied before the new year, back in December. They applied before Christmas.

“They were told that their passport was ready on January 24 but they had to send the old passport back in order to get it.

“By the end of March, they still hadn’t had it, by which time they had missed a niece’s wedding and then, sadly, a sister’s funeral.

“It was only after multiple interventions that we eventually got that passport sorted at the end of last month. This is unacceptable. Absolutely unacceptable.”

He asked when the application process will return to the three-week target, with Mr Pursglove noting his ministerial colleague would be in touch to set out the position.

Labour MP, Marsha De Cordova, raised the case of a Battersea constituent who applied for his passport to be renewed back in February but has been informed that his old document has been lost.

Conservative former minister, Sir Christopher Chope, asked how many people in the passport office are working from home, adding: “Can (the minister) assure the House that the 10 weeks is a guarantee, and that anybody who doesn’t get their passport within the 10-week period will get compensation for any consequences arising therefrom?”

Mr Pursglove encouraged MPs to raise any particular cases with the department, and said: “Like in society as a whole, and in business as a whole, and in terms of Government, we are seeing staff returning to the office to work and, of course, people’s working arrangements are in accordance with the approach that is taken within Government to these matters”.

Family miss special £3,000 trip to Disneyland after passport fails to arrive
Delayed passport finally arrived on the day they would have flown to Paris for their little girl's birthday surprise

The Man Who Pays His Way: Holiday dreams and urgent family trips are caught up in a vortex of despair

‘I seemed to get a different answer every time I called. It was been very stressful’ says wife hoping to…