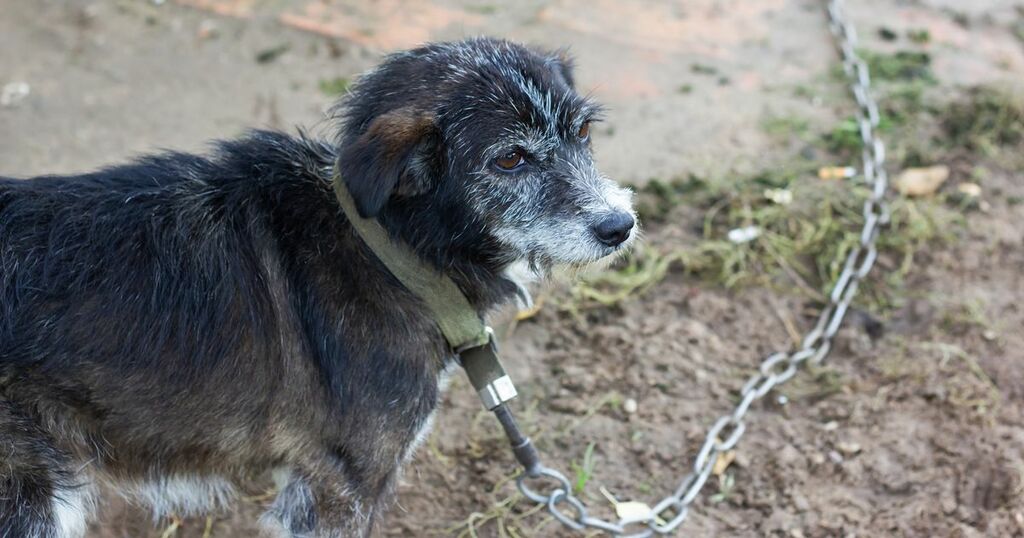 MP calls on government to back animal welfare

SNP MP for Linlithgow and East Falkirk, Martyn Day, is calling on the UK Government to introduce the Animals Abroad bill in its entirety.

The MP for Linlithgow and East Falkirk is campaigning to save the promised Animals Abroad Bill which would ban imports of hunting trophies, fur, foie gras and the promotion of elephant tourist rides overseas.

The bill was reportedly shelved after members of the Cabinet objected - this is despite the government pledging to ‘have and promote the highest standards of animal welfare’.

Before prorogation of Parliament, Martyn joined representatives from the ‘Don’t Betray Animals’ Coalition who launched two enormous animal balloons above Parliament to send a clear message to Boris Johnson that ‘animals need action, not hot air.’

The action was accompanied by a new poll by Focaldata which shows that 72 per cent of the UK public would like to see the government pass more laws designed to improve the welfare of animals and protect them from cruelty.

Commenting, Martyn said: “To back-pedal on this much-anticipated legislation – which would help end the horrors of trophy hunting and cruel animal entertainment – will only serve to further compound animal cruelty and suffering by propping up cruel industries.

“In the words of Environment Secretary George Eustice ‘the way we treat animals reflects our values and the kind of people we are’.

“All animals deserve happy and healthy lives - the government cannot be allowed to de-prioritise animal welfare. We must ensure they don’t betray animals.”