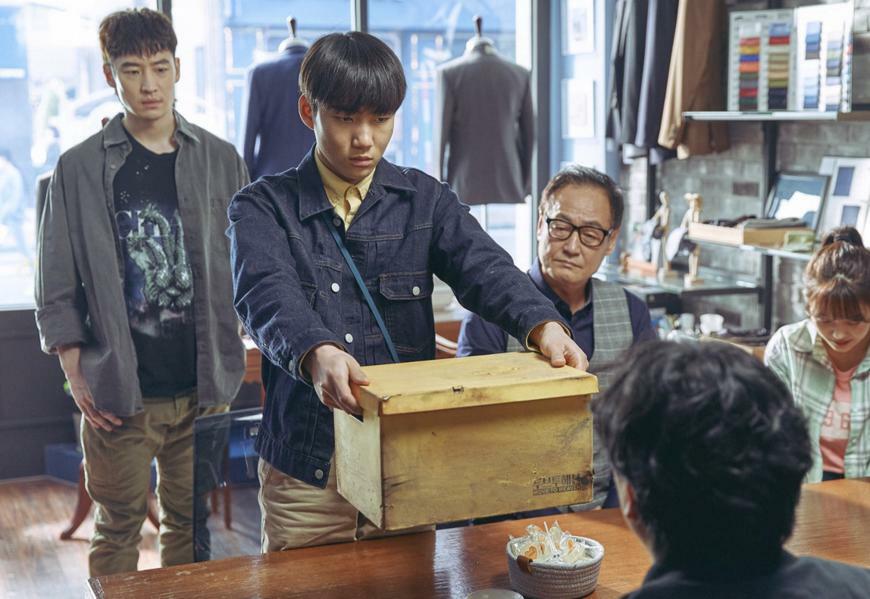 Move To Heaven, which aired on Netflix tells the story of a cleaning service which deals with the final remains of those who die in unusual circumstances. That includes those who die alone, without immediate family, or as the result of a crime.

Lee plays the ex-con uncle of a boy with Asperger syndrome and he is entrusted to care for his nephew when his brother dies. The father and son ran the cleaning service, carrying out their duties with great respect for the departed. Lee’s character must also work in the cleaning service as part of his brother’s will, but at first he does not understand their mission.

The drama won the Best Creative Award, a Best Actor Award for Lee and the Best Writer Award for Yoon Ji-hyun.

Also earning awards was another Netflix Korean drama Sweet Home, which stars Song Kang, Lee Do-hyun, Go Min-si, Lee Si-young, Park Gyu-young and Lee Jin-wook. The drama, which ranked #2 in Netflix global ratings, tells the story of an apartment building and its inhabitants during a pandemic that turns people into monsters. Go Min-si won a Best Newcomer Actress Award for her role in the drama. Song Kang won the ACA Excellence Award and the drama also won a Technical Achievement Award,