Move quickly and make small changes: how to reduce the impact of your polyester clothes

When I told a friend I was writing about the most environmentally friendly way to care for polyester, he joked: “Put it in the bin.” Since polyester is a plastic that won’t biodegrade in landfill, he’s definitely wrong. But his joke reflects a growing concern that polyester clothing is an environmental hazard.

To start with, virgin polyester is derived from fossil fuels, and as the technology stands, recycled polyester is more accurately downcycled plastic. The process takes bottles out of a closed loop system and degrades them so they can’t be recycled again.

These environmental challenges are compounded during use. Polyester is a smelly, sweaty, stain-prone material that sheds plastic microfibres when it is washed and worn. But, because it’s cheap, it’s in more than half our clothes. Since it’s very likely we all have something made from polyester in our wardrobes, here is some expert advice on how to minimise its impact.

Microfibres are tiny particles that break off our clothes when we wash and wear them. Velina Karadzhova, the head of First Sentier MUFG Sustainable Investment Institute, says they’ve “been found in air, rivers, oceans, soils, tap water and human food such as fish and vegetables”.

Paul Servin, the applications development director at Xeros Technology Group, says “around one third of all primary microplastic pollution comes from washing our clothes in the washing machine”.

Small changes to the way you do laundry can help

Rebecca Van Amber, a textile scientist from RMIT university, says you can significantly reduce microfibre shedding by making simple changes to your laundry. She suggests using a liquid detergent and lower water temperature, switching to a front-loader washing machine and, instead of tumble drying your clothes, hanging them out to dry.

According to Servin, washing garments in a full load of laundry can reduce shedding by up to five times. He also recommends washing garments less often and says: “Try and consider if the garments need washing or if they can be cleaned in other ways.”

Get a washing machine filter

Servin says having your washing machine fitted with a microfibre filter is the most effective way to prevent microfibres from wash cycles entering the environment. The latest filter developed by Xeros, called the XFiltra, can capture more than 90% of microfibre pollution.

Another way to prevent microfibre pollution is by using a Guppyfriend bag. Place your polyester or synthetic garments inside it during washing. Studies show the bags reduce the amount of shedding and catch microfibres that do break off.

But, Servin says, be mindful of how you dispose of microfibres caught inside the bag. “The temptation would be to rinse it out under a tap, which would defeat the object.” Experts say the safest thing is to put them in the bin.

Another thing to keep in mind is that different fabrics shed microfibres at different rates. Karadzhova says polyester sheds about three times more than nylon, while fabrics from mixed materials also appear to shed less than fabrics made from 100% polyester.

Textile weave should be factored in too, Van Amber says, to avoid “fabrics which are fluffy and pill” because this is visible evidence of microfibre shedding. A good example is fleece fabrics that have a brushed surface and raised fibres. She says these fabrics are “much more likely to shed fibres than yoga pants” because smooth stretchy materials are made of longer fibres that have less threads protruding and so are less susceptible to shedding.

Since polyester is plastic, it has a complicated relationship with sweat and oil. Which is to say, it holds on to both and won’t let them go. That’s why polyester starts to smell and why stains on polyester can be impossible to wash out.

“Any stain should be treated as quickly as possible” because if it has time to dry and set, it will be much more difficult to remove, Van Amber says. “Gently blot an oil stain with soap or detergent and water immediately.” Sweat stains should also be moved on quickly to prevent odour from setting in.

Van Amber says polyester fabrics with a looser weave or knit structure should be more resistant to odours. This is because “the gaps and spaces between the fibres and yarns facilitates air flow through the fabric.” On the other hand, fabrics with a very tight weave should be more resistant to staining because “any liquid spilled on it will land as a drop” and the tightness of the structure should delay the drop being absorbed.

Finally, be aware of polyester or synthetics claiming to have antimicrobial and anti-odour capabilities. Studies show that while they can control bacteria, they do not control smell. 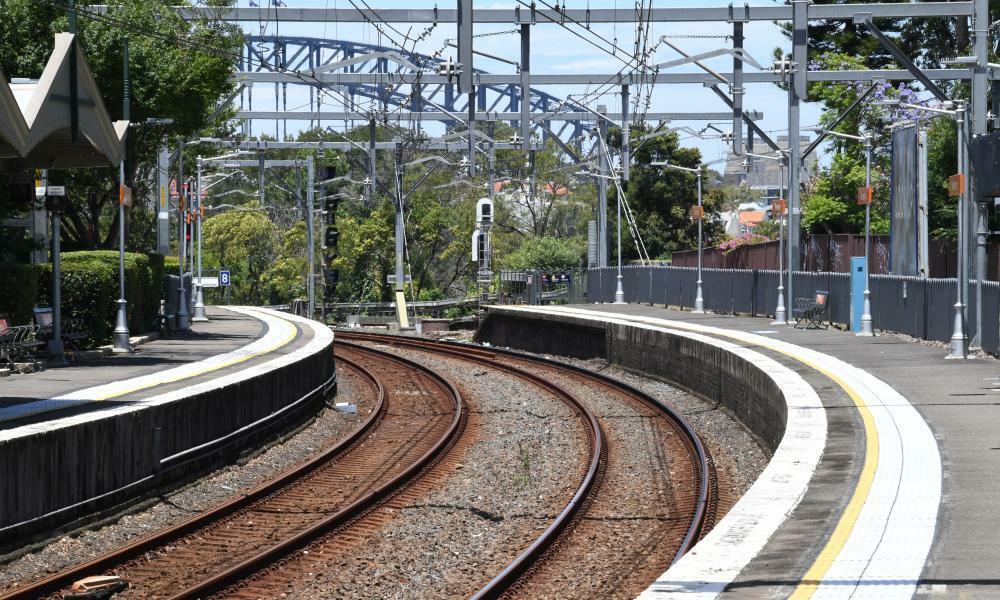 There’s never a bad time to upgrade your home. Now my kitchen cooks at high speed, getting dressed is like…

More than just a place to wash your clothes, Liver Launderettes served as social hubs where you could catch up…

Liverpool Echo
Over 10,000 people gave perfect reviews to these weird things that are so genius

When you find the solution that makes your problem go away easily, it’s a lightbulb moment that you want to…

Two plastic bags hang from a broken door in Mohammad Irfan’s building in Delhi’s Shiv Vihar. The door once separated…

With customers shopping around for the best deals, retailers are competing at the tills