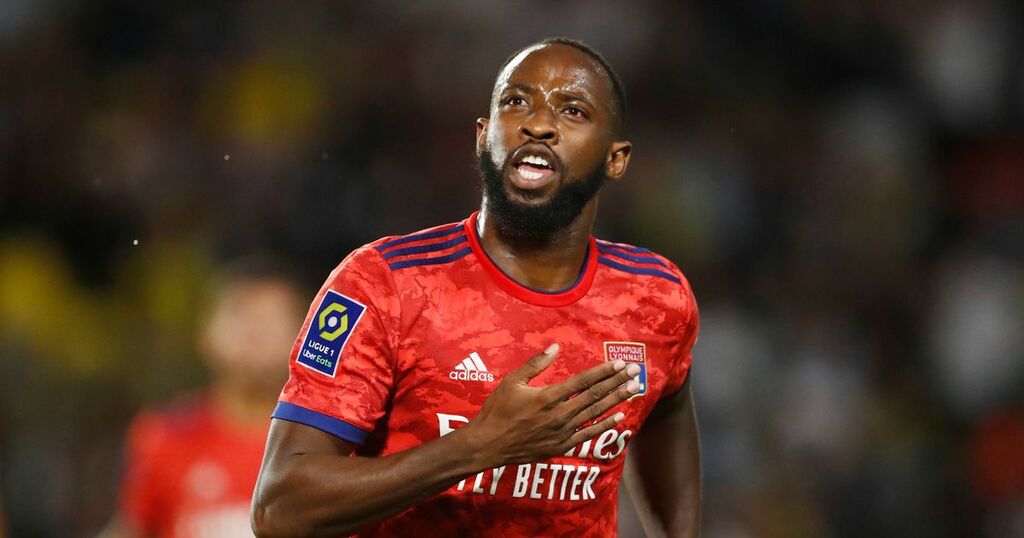 And he expects the Lyon frontman to block out any taunts from the Ibrox stands.

Dembele was consistently brilliant in derby matches for Brendan Rodgers' well-oiled Hoops side and so often had his say in the famous fixture.

He returns to Glasgow this week with the Europa League group stage opener as a Lyon player having moved in August 2018 for £20m.

Asked by Football Insider if Dembele will haunt his old rivals, McAvennie said: “It would be nice, wouldn’t it?

"He’s a good player in cracking form but he won’t be going to Ibrox with that in mind.

"I’m sure the fans will be giving him stick for his Celtic ties but he’s so far removed from Celtic now.

"He will enjoy it, he will remember going there and scoring goals and he wants to repeat that for his new club.

"I don’t think there will be any thought of Celtic for him there. We know how good he is. He could run that Rangers team ragged.

"I always said he could play higher than where he is and Rangers can’t give him an inch.

"He’s the danger man. It will be a good battle I’m sure."