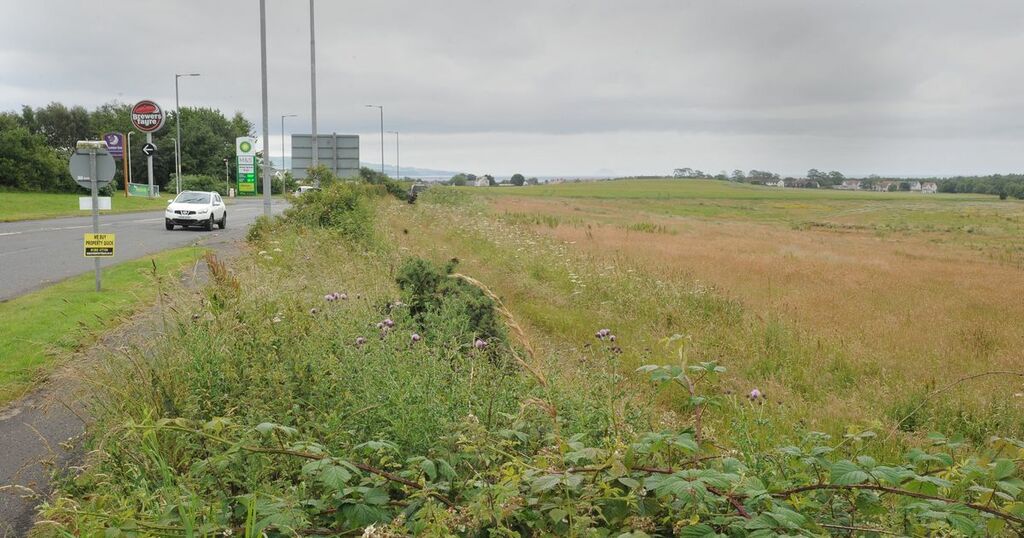 A woman who was found dead in a field had been mauled by wildlife, before she was discovered.

The 55-year-old, who has not been identified, had wandered away from her car when it broke down just before Christmas.

It’s believed she began walking through fields near Monkton, Ayrshire, in Scotland after phoning a breakdown service.

Officers who later discovered her body said it had been partially eaten by wildlife.

A missing persons inquiry had been launched after the woman’s car was found on a country road.

Officers tried to trace the woman, who is from the Airdrie area, on December 18 but were unable to locate her, the Daily Record reports.

The following day her body was found with the help of a sniffer dog, close to where her car had been abandoned.

Police believe a fox or badger may be responsible for the mauling.

The death is not being treated as suspicious.