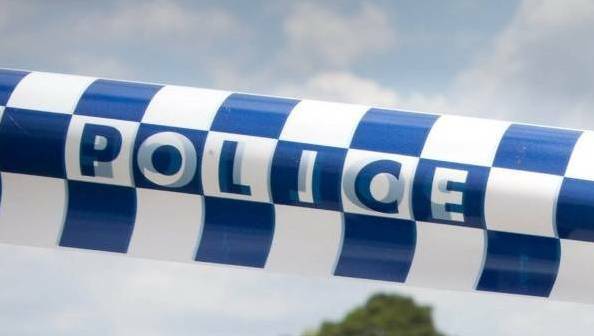 AN INVESTIGATION is underway after a male motorcyclist died in a two-vehicle crash in the Hunter Valley yesterday.

About 3.15pm on Friday, January 14, emergency services were called to Richmond Vale Road, Mulbring - about 20km east of Cessnock - after a Suzuki GSX motorcycle and Toyota Camry sedan collided.

Police say both the car and motorcycle caught alight.

Despite the efforts of emergency services, the rider - a 39-year-old man - died at the scene

The male driver of the Camry, and his female passenger - both aged 66 - sustained minor injuries and were taken to John Hunter Hospital. The woman suffered a suspected broken hand.

The NSW Rural Fire Service attended and extinguished the blaze.

A crime scene was established by officers from Hunter Valley Police District, who are making inquiries into the cause of the collision.