Morrison should have told us: ex-minister

The minister’s comments came as Governor-General David Hurley revealed he had “no reason to believe” Mr Morrison would not make the appointments public knowledge.

The former Liberal prime minister secretly appointed himself to the finance, treasury, health, home affairs and resources portfolios between March 2020 and May 2021.

Prime Minister Anthony Albanese is seeking advice from the solicitor-general on whether Mr Morrison’s actions have legal implications.

The revelations come amid calls for Mr Morrison to be referred to parliament’s privileges committee to investigate potential contempt.

Asked what advice he would have given Mr Morrison on the decision to swear himself in to other ministries, Mr Robert said he would have told the former prime minister to take a proposal to cabinet.

“Get the wisdom of colleagues across this, because transparency is really important and you get different perspectives on it,” he told Sky News on Wednesday.

“I think cabinet would have said there’s no need for this, we understand the challenges we’ve got if it does get really out of control, then we can move quickly the governor-general can swear ministers in very fast.

“But let’s take everyone along and keep everyone informed.”

Mr Hurley said in a statement on Wednesday he had acted on the advice of the Morrison government.

But he added he had no reason to believe the appointments would not have been communicated to the broader ministry or parliament.

During a press conference on Wednesday, Mr Morrison said he had kept the roles secret as he did not want to “undermine the confidence of ministers in the performance of their duties”.

He said in any case he only used the extra powers on one occasion – as resources minister to block a gas drilling project off the NSW coast.

That decision, made in 2021, is now the subject of a Federal Court appeal.

Asked to categorically rule out using ministerial powers beyond the resources portfolio, he said: “To the best of my recollection … I didn’t exercise any override of any of the ministers in any of their agencies, except for the one that I have specified in relation to resources.”

However, he said he had sought advice to clarify this.

Home Affairs Minister Clare O’Neil said her office was working with the prime minister’s to check for any decisions that could have been made by Mr Morrison.

“We have a person here who is finding every justification for his completely flagrant behaviour and he’s not providing honesty after the fact,” she told the ABC.

“We cannot trust this man … and that’s why we’ll have to go through a rigorous exercise of understanding what powers were exercised.”

Independent Sydney MP Sophie Scamps wants an investigation and parliamentary inquiry into the issue, saying Mr Morrison’s actions should not be repeated by future leaders.

Mr Albanese labelled Mr Morrison’s actions as “a clear misleading of the parliament”.

Community and Public Sector Union national secretary Melissa Donnelly said “adequate oversight” was needed for the powers that could be wielded.

“In lieu of no national integrity commission this matter must be referred to the (parliamentary) privileges committee,” she said.

Parliament next sits on September 5. 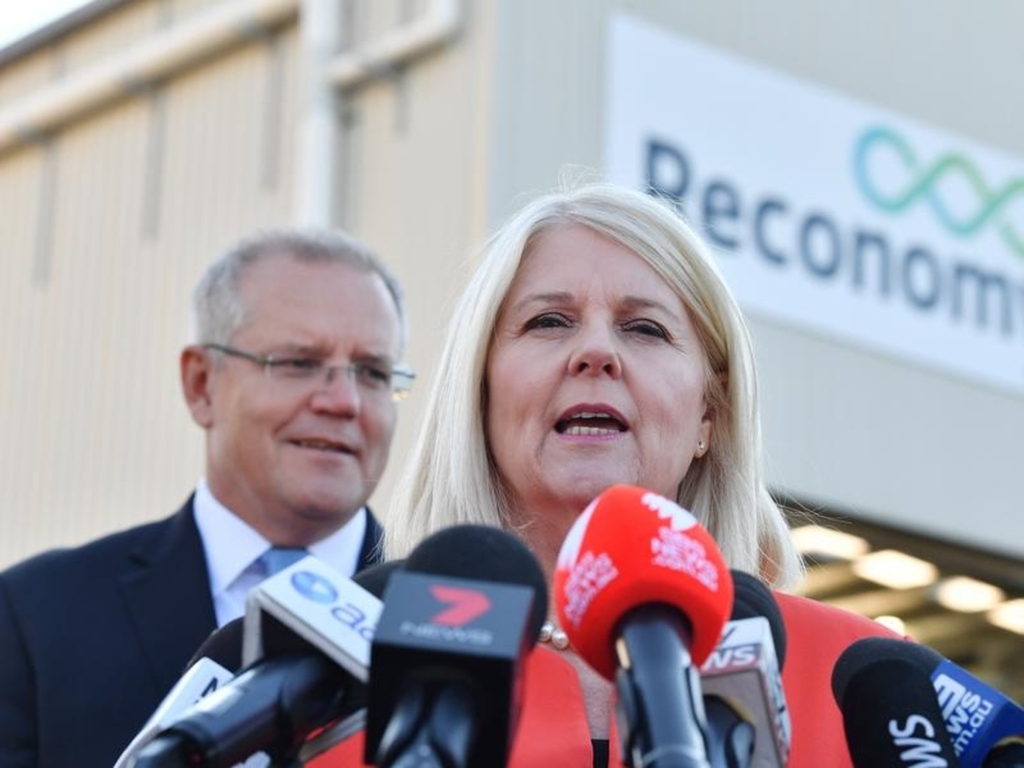 AAP
From analysis to the latest developments in health, read the most diverse news in one place.
GG urged to explain role in Morrison saga

Parliamentarians are questioning the governor-general’s role in Scott Morrison’s secret appointment to five additional portfolios while he was prime minister.

Crikey
Why didn’t the governor general push back against Scott Morrison’s secret ministries?

Legal experts say a constitutional crisis could have been triggered had David Hurley refused the PM. Here’s what we know…

The Guardian - AU
No reason why ministries kept secret: GG

The former prime minister defended his actions, saying they were a safeguard during the coronavirus pandemic and that he would…

WEKU
One place to find news on any topic, from hundreds of sites.
Former Australian PM Morrison took on extra powers in secret