More than 300,000 UK arrivals may have broken quarantine rules 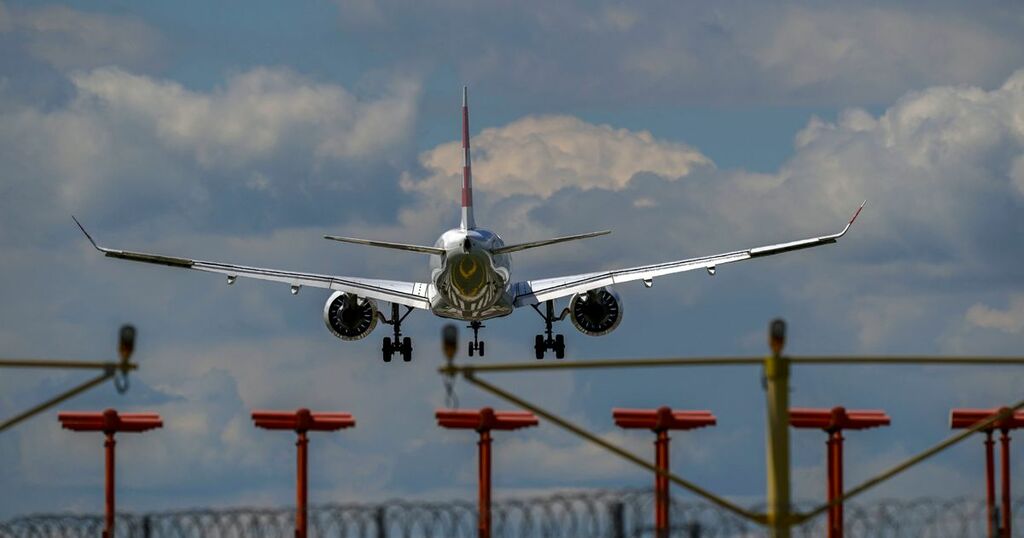 Almost one in three people arriving in England and Northern Ireland this spring may have broken quarantine rules, according to figures seen by the BBC.

The corporation said data obtained under Freedom of Information laws show 301,000 cases were passed to investigators to check people were self-isolating between March 17 and May 31.

During this period, arrivals from amber list locations were required to quarantine at home for 10 days and provide evidence of negative coronavirus tests.

A UK government spokesperson said: “The Home Office looks to visit all individuals referred to us by NHS Test and Trace who are required to isolate at home following international travel.

“We visit over 99% of the cases referred to this service by NHS Test and Trace.”

He went on to accuse the Home Office of “gross negligence”.

Enforcement of quarantine rules is managed by the Department of Health and Social Care and the police.

Until April 26, cases of concern were sent to Border Force, which identified the relevant police force for following up.

The majority of people were either found to be isolating or were persuaded to be compliant, according to the Home Office.

In April, the Home Office launched a new service to carry out home visits to people referred by NHS Test and Trace. This is delivered by private contractor Mitie.

Separate systems are in place for checking compliance in Scotland and Wales.

The Telegraph reported that the government is preparing to overhaul the rules for international travel.