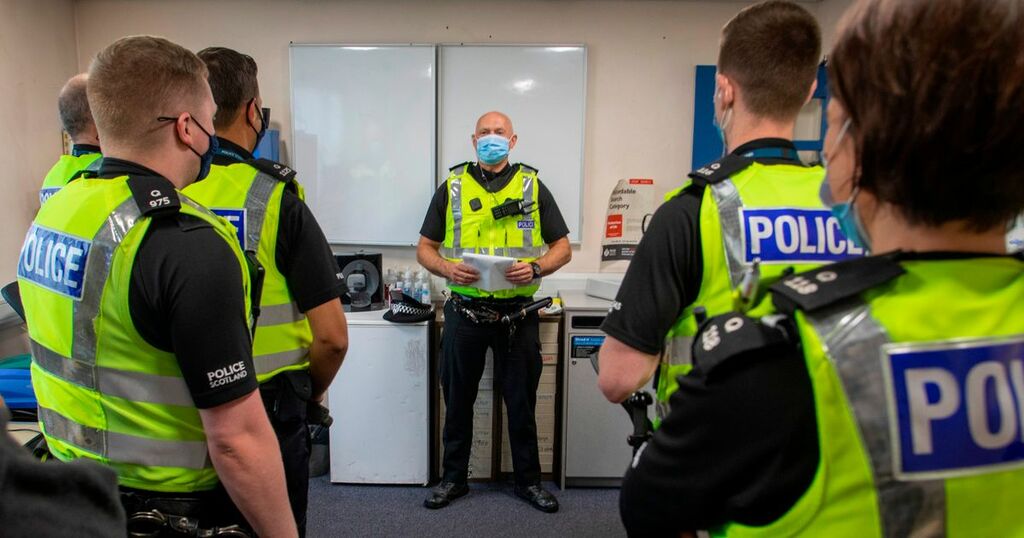 More than £1 million pounds of drugs have been removed from Lanarkshire's streets in the past nine months.

Chief Inspector Gillian Norrie said: "As part of my commitment to address ongoing drug-related issues, I asked Sergeant Masson to carry out work, aimed at drug misuse, which would result in a positive outcome for our local communities.

“This involved targeting those selling drugs and dealing from various locations in our communities. Much of our interventions were based on gathering good intelligence and acting on information received.

“Prevention and enforcement tactics have been taken recently in the Craigneuk and Forgewood areas where officers were deployed daily, providing public reassurance.

“So far this year, my officers have acted on information and have proactively discovered drug-related offending resulting in 34 offenders being charged in connection with the supply of controlled drugs.

"We have also forced entry to properties, under warrant, across the area and made arrests resulting in offenders being reported to the Procurator Fiscal.

“I’d urge anyone with concerns about drugs in their area to call us on 101. You can also pass on information to @Crimestoppers anonymously on 0800 555 111. In an emergency, or when you see a crime in progress, always call 999.”