The moon could contain massive slabs of ice at its north and south poles formed from the steam of vast ancient volcanoes, according to new research.

If the new predictions are correct it opens up the possibility of a huge source of fresh water for future visitors, colonists or astronauts looking to process water for rocket fuel.

Scientists have long thought that the desert-like moon contains no water.

But now, the latest predictions are based on the fact that billions of years ago, a series of volcanic eruptions broke loose on the moon, blanketing hundreds of thousands of square miles of the orb’s surface in hot lava.

Over the eons, that lava created the dark blotches, or maria, that give the face of the moon its familiar appearance today.

Now, new research from CU Boulder suggests that volcanoes may have left another lasting impact on the lunar surface: Sheets of ice that dot the moon’s poles and, in some places, could measure dozens or even hundreds of feet thick.

Andrew Wilcoski, the lead author of the new study and a graduate student in the Department of Astrophysical and Planetary Sciences (APS) and the Laboratory for Atmospheric and Space Physics (LASP) at CU Boulder, said: “We envision it as a frost on the moon that built up over time.”

The researchers drew on computer simulations, or models, to try to recreate conditions on the moon long before complex life arose on Earth. They discovered that ancient moon volcanoes spewed out huge amounts of water vapor, which then settled onto the surface—forming stores of ice that may still be hiding in lunar craters. If any humans had been alive at the time, they may even have seen a sliver of that frost near the border between day and night on the moon’s surface.

“It’s possible that 5 or 10 meters below the surface, you have big sheets of ice,” said Hayne, assistant professor in APS and LASP.

The new study adds to a growing body of evidence that suggests that the moon may be awash in a lot more water than scientists once believed. In a 2020 study, Hayne and his colleagues estimated that nearly 6,000 square miles of the lunar surface could be capable of trapping and hanging onto ice—mostly near the moon’s north and south poles. Where all that water came from in the first place is unclear.

“There are a lot of potential sources at the moment,” Hayne said.

Volcanoes could be a big one. The planetary scientist explained that from 2 to 4 billion years ago, the moon was a chaotic place. Tens of thousands of volcanoes erupted across its surface during this period, generating huge rivers and lakes of lava, not unlike the features you might see in Hawaii today—only much more immense.

“They dwarf almost all of the eruptions on Earth,” Hayne said.

Recent research from scientists at the Lunar and Planetary Institute in Houston shows that these volcanoes likely also ejected towering clouds made up of mostly carbon monoxide and water vapor. These clouds then swirled around the moon, potentially creating thin and short-lived atmospheres.

Hayne and Wilcoski then asked: “Could that same atmosphere have left ice on the lunar surface, a bit like frost forming on the ground after a chilly fall night?”

To find out, the duo, alongside Margaret Landis, a research associate at LASP, set out to try to put themselves onto the surface of the moon billions of years ago.

The team used estimates that, at its peak, the moon experienced one eruption every 22,000 years, on average. The researchers then tracked how volcanic gases may have swirled around the moon, escaping into space over time. And, they discovered, conditions may have gotten icy.

According to the group’s estimates, roughly 41% of the water from volcanoes may have condensed onto the moon as ice.

“The atmospheres escaped over about 1,000 years, so there was plenty of time for ice to form,” Wilcoski said.

There may have been so much ice on the moon, in fact, that you could, conceivably, have spotted the sheen of frost and thick, polar ice caps from Earth. The group calculated that about 18 quadrillion pounds of volcanic water could have condensed as ice during that period. That’s more water than currently sits in Lake Michigan. And the research hints that much of that lunar water may still be present today.

Those space ice cubes, however, won’t necessarily be easy to find. Most of that ice has likely accumulated near the moon’s poles and may be buried under several feet of lunar dust, or regolith.

One more reason, Hayne said, for people or robots to head back and start digging.

“We really need to drill down and look for it,” he said.

He and his colleagues published their findings this month in The Planetary Science Journal. 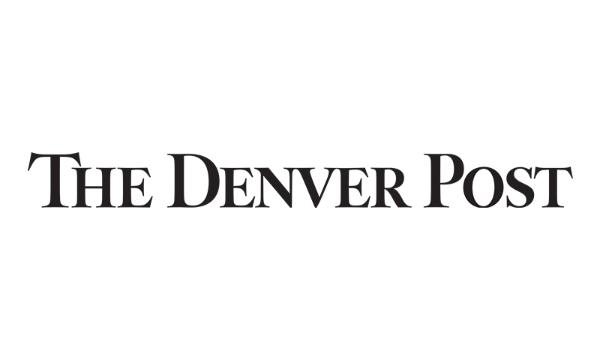 Moon may hold massive water from ancient volcanoes — a potential source for astronauts, CU study finds
Ancient volcanoes on the moon likely left more water than what sits in Lake Michigan — locked in ice beneath…

China and Russia's space agencies are planning a rival to NASA's Lunar Gateway. Here's what you need to know about… 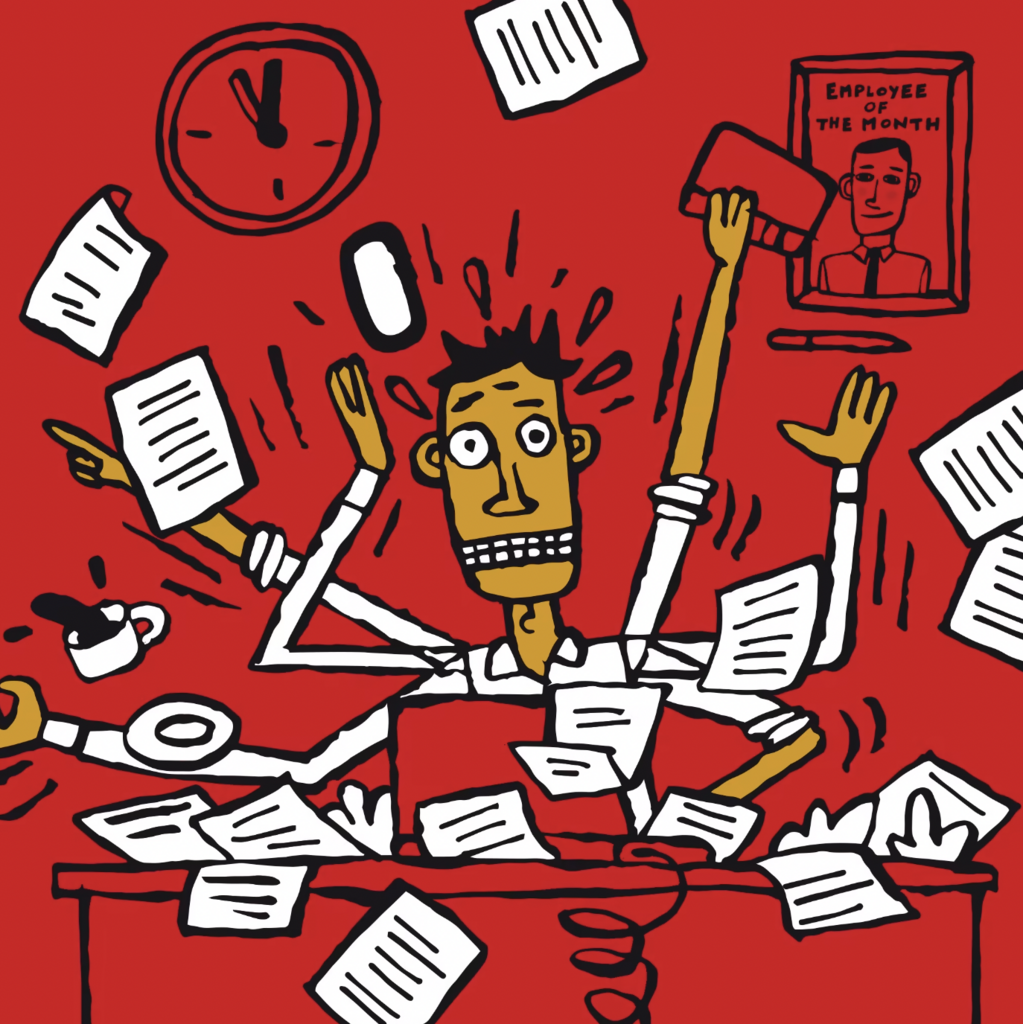