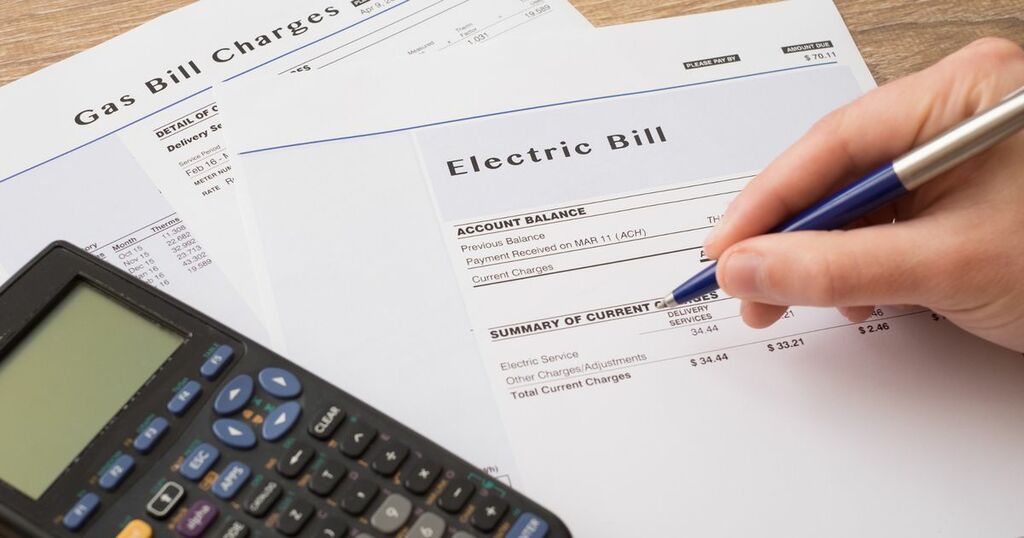 Martin Lewis' Money Saving Expert team has warned the price of energy bills is set to skyrocket next month.

Martin's team revealed in this week's Money Saving Expert newsletter that the price of cheapest deals has surged by 40% compared to what was available at this time last year.

Last year saw wholesale prices plummet due to the lockdown - but Martin's team say they have been shocked at the rate of the increase - which has now reached record heights.

They said: "The speed of change is incredible. Wholesale UK electricity prices have hit their highest rates since the market was formed in 1990, as the world economic reboot has heightened demand.

"Gas prices are at 15yr highs too, after a cold European winter saw stores depleted."

Martin's team explained that the majority of homes in the UK are on standard tariffs - so the price of the bill is dictated by Ofgem's price cap.

However, the regulator has sanctioned an increase to the price cap which will be enforced on October 1.

The price cap is set to change again in April - and all the major energy firms have pushed their price hikes to the max.

Martin's team says unfortunately there is nothing 'truly cheap' on the market - but did share some tips for what people can do to minimise the explosive energy bill rises most are set to face.

- Use the Cheap Energy Club comparison or Pick Me A Tariff tool to get an idea of the market as soon as possible.

The news of the tariff increase was announced on August 6 - so anyone comparing energy prices at this point will have been quoted the cheaper rates.

- The price of the cap is likely to increase again in six months - so Martin's team advise to look at fixed rate deals over 12 months on price comparison sites to avoid the potential hike in April.

- Anyone with some months remaining on a cheap tariff deal is advised to stick with it - as prices have risen so much that the savings you'll make by sticking on your current deal will be huge.

- Beware of firms offering prices higher than the price cap. Martin's team identify that companies such as Scottish Power, Octopus, British Gas and SSE are offering fixed deals above the price cap.

- The Money Saving Expert team has slammed the timing of the hike as it coincides with the end of furlough and the Universal Credit uplift .

People set to be thrown into economic uncertainty can use emergency measures still in place from the pandemic and could also apply for £140 towards bills via the 2021/22 Warm Home Discount.

The Money Saving Expert also advised anyone struggling to get in touch with their supplier as they could offer payment plan reviews, payment breaks or reductions - but this is all decided on a case-by-case basis.