Molly-Mae has a lot to learn, but so do we – about the influencer culture we tolerate 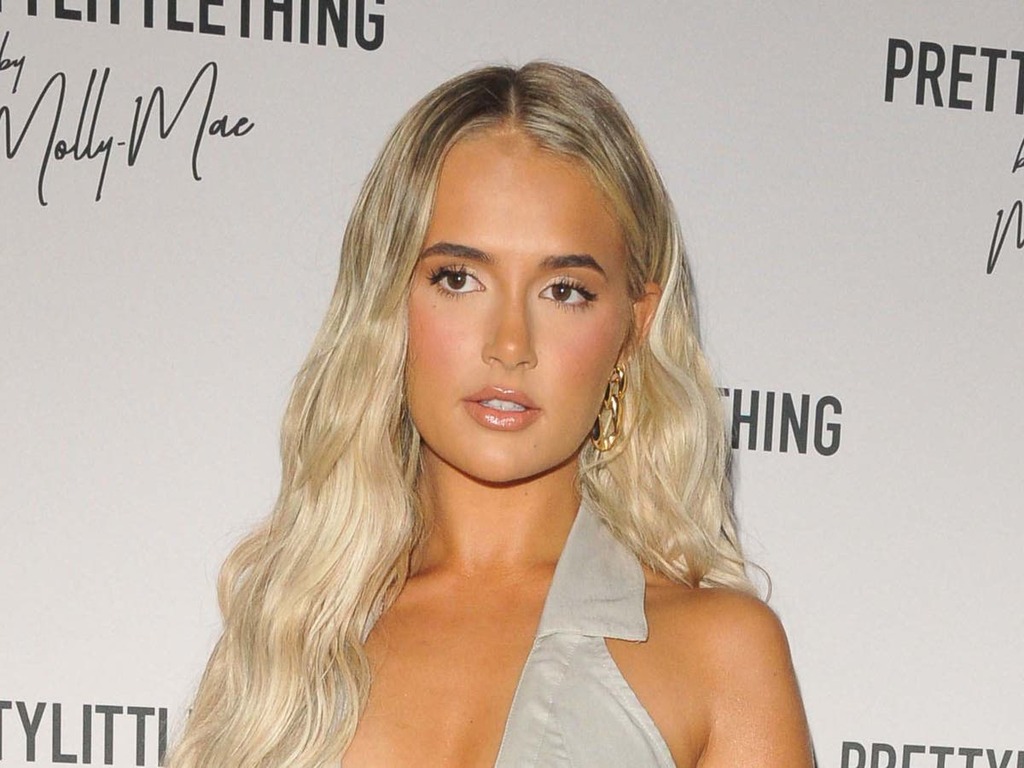 The devil works hard, but Molly-Mae Hague works harder – or so she’ll have us believe. After all, at just 22, she is already one of the most followed influencers in the UK and was named creative director of fast fashion brand PrettyLittleThing (PLT) last year. On the surface, Hague’s work ethic seems foolproof.

Except it’s not so simple. Her recent comments on how she’s achieved her success conveniently pave over every privilege Hague has had throughout her young life. As a teenager, Hague appeared in beauty pageants across her home county of Hitchings and became Miss Teen Hertfordshire in 2015, using her beauty know-how to kick off her career as an influencer.

It worked. Hague was already a successful YouTube and influencer, with tens of thousands of followers and her own agent, before she ever appeared on the hugely-popular ITV show, Love Island, in 2019. In fact, the decision to go on Love Island was a “business move”, she told The Sun – one that has evidently paid off.

Today, Hague boasts 6.3m followers on Instagram and 1.63m subscribers on YouTube. While her salary as creative director at PLT is not known, she reportedly signed a seven-figure deal with the brand and celebrated by treating herself to a £37k Cartier bracelet.

Perhaps it’s no surprise then that Hague has convinced herself that her determination to succeed is the only thing that got her where she is today. In a now-infamous clip of her speaking on the YouTube series The Diary of a CEO, she said: “I just think you’re given one life and it’s down to you what you do with it. You can literally go in any direction.

Instead of reflecting on her privilege Hague doubled down: “But technically what I’m saying is correct – we do.

“I understand we all have different backgrounds and we’re raised in different ways and have different financial situations, but if you want something enough you can achieve it and it just depends on what lengths you want to go to get to where you want to be in the future.”

Hague adds: “And I’ll go to any length. I’ve worked my absolute a** off to get where I am now.”

Although the podcast was first shared on 13 December, the clip went viral last week after a Twitter user who goes by the username @tsrbys shared it with the caption: “If you’re homeless just buy a house.”

The backlash against Hague’s comments was swift, and continues to dominate Twitter timelines two days after it was posted. Some people criticised the influencer for being “tone deaf” and “insensitive” about wealth inequality, while others posted sarcastic jokes about Hague’s approach to people who are stuck in poverty.

One person wrote: “Idk why Molly-Mae thinks she ‘worked her a** off when she didn’t. She is creative director of a billion-pound company with no experience or qualifications.

“I’m not even hating, I actually really like her. But I can’t stand when people who have easily ‘made it’ lecture everyone about how they can easily make it when it’s just not that simple.”

Another added: “I wrote an entire 10,000-word dissertation on the Class Ceiling and why working class people struggle to progress.

“But everyone has the same 24 hours in a day and opportunities according to Molly-Mae, so how can there ever be a class ceiling?”

The angry response to Hague’s comments reveals a deeper desire among audiences for influencers to take their job titles seriously and be more aware of the responsibility they have to society at large. Gone are the days when the public could be sated with high-exposure photos of influencers wearing nice clothes, eating nice things and going to nice places.

Influencers are public figures – which is exactly what they set out to be – but there is a real need for them to understand the impact their words have. Like their job title, they have the power and privilege to influence society. And rightfully, many are worried that mega influencers like Hague are spreading damaging ideas about work culture and social systems to young audiences without thinking twice.

Hague’s comments also smacked of the “girlboss” movement, a concept that became popular in the mid-2010s that heralded young female business leaders as people who promoted ideas of equality within their companies. But in recent years, a slew of companies created or run by such women were revealed as having a toxic work environment where bullying and cruelty ran amok. The face of the “girlboss” shifted from one of female corporate aspiration to one that revealed the sinister underbelly of capitalism and pseudo-feminism.

“The era of girlboss feminism is over,” wrote one content creator who goes by the name The Digital Beour. “And Molly-Mae is the perfect example of this. Gen Z are critiquing these influencers and companies on TikTok every single day. Brands and influencers are really going to struggle with this going forward because they lack understanding.”

Hague’s representative released a statement on her behalf in response to the backlash, shared with The Independent on Friday 7 January. It said the star was “discussing her own experience” and that she was “not commenting on anyone else’s life or personal situation”.

The statement continued: “She acknowledges that everyone is raised in different ways and from different backgrounds, but her comments here are a reference to timing, hard work and determination in her own life.”

Since then, Hague has also issued her statement via Instagram, and apologised to people who were “negatively affected” by her remarks.

In an Instagram Story on Monday 10 January, she wrote: “I wanted to come back online today as normal but I feel like before I do I just wanted to say this... When I say or post anything online, it is never with malice or ill intent.

“I completely appreciate that things can affect different people in different ways however I just want to stress that I would never intend to hurt or upset anyone by anything that I say or do.

“I apologise to the people that have been affected negatively or misunderstood the meaning of what I said in the podcast, the intentions of the podcast were only ever to tell my story and inspire from my own experience.”

Be that as it may, Hague’s moment of unchecked privilege will continue to ripple over social media. The statement put out in her defence will undoubtedly be picked apart and we can already smell the tried-and-tested influencer apology YouTube video in the works. But will Hague and other influencers like her learn from this experience and take responsibility for the language and ideas they share? Maybe she will use her 24 hours to tell us – but we won’t hold our breath.