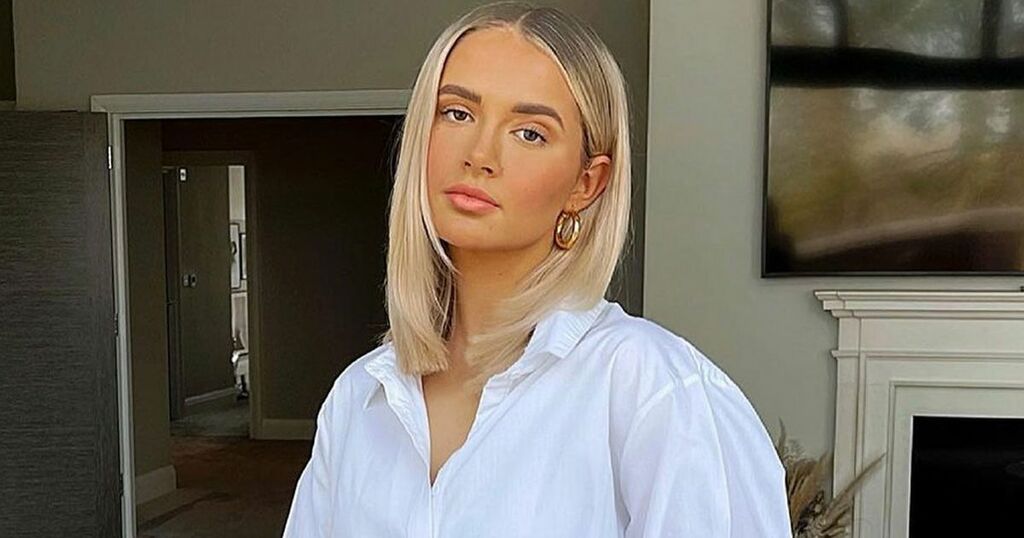 Molly-Mae Hague admitted she didn’t know how she got a top job at PrettyLittleThing in an unearthed clip.

The 22-year-old former Love Island star hit the headlines earlier this month when she discussed wealth and poverty during an interview on the Diary of a CEO YouTube series in December.

Molly-Mae said everyone is given the same 24 hours in a day, and it’s up to them - regardless of financial status - to achieve their dreams.

She was hit with a fierce backlash following the interview, and despite issuing an apology, the influencer is still being dragged for her "naive" comments.

A tweet shared unearthed footage of Molly-Mae from last year, as she discussed her new job at fast-fashion retailer PrettyLittleThing.

Speaking about how there is ‘always more to do’ in the day, she urged viewers to ‘try and do the most’, as she said that outlook on life has ‘got me where I am now’.

“I always say, we all have the same 24 hours in a day. It’s down to you what you do with them. And I feel like I always use mine to the best of my ability.

“I always try and do the most I can do. And doing that has got me where I am now. It’s made me become creative director,” she added.

However, when quizzed about how she landed the coveted gig, which is reportedly worth £1 million, she simply said she just believed in herself.

“And I just… I honestly don’t know. Everyone’s like, ‘give me advice, how can I get to where you are?’ and I’m like, ‘you just have to believe you can do it, you have to believe the world is your oyster’,” Molly-Mae explained.

“You can achieve on earth whatever you want to achieve. Like, I’m proof of that, like, I’m 22, and this is where I am.

“And it just… if you want it, you can get it. You really can,” she concluded.

Some of Twitter users were unimpressed with her vague advice, with one writing: “She can’t even explain how she became director. Just ‘i believed’, ye so inspirational you.”

The businesswoman released a statement following the backlash, as she insisted she just wanted to ‘inspire’ others.

“I apologise to the people that have been affected negatively or misunderstood the meaning of what I said in the podcast, the intentions of the podcast were only ever to tell my story and inspire from my own experience,” she stated.