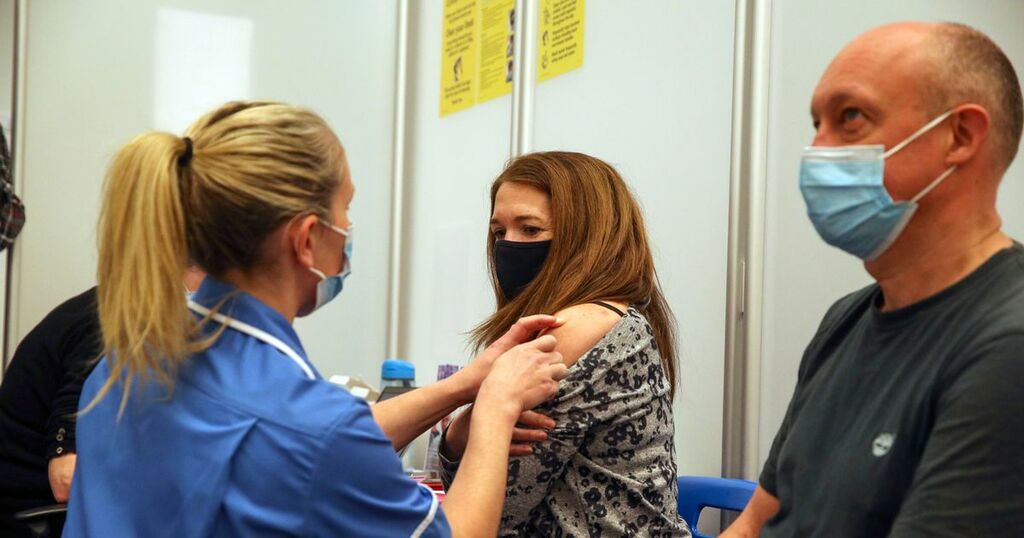 Moderna vaccine makers have said their Covid-19 jab's protection decreases over time and they have backed administering booster doses.

Data released on Wednesday points to higher rates of infection among vaccinated people roughly 13 months ago compared to those vaccinated eight months ago.

Among the 14,000 volunteers vaccinated in the older group, 162 Covid-19 cases were identified.

This is compared to the 88 identified cases among the 11,000 who received their vaccine more recently.

The study has yet to be peer-reviewed.

Several other studies had previously suggested the Moderna vaccine could maintain its efficacy over longer periods of time compared to the Pfzier/BioNTech jab.

Experts had said the difference is probably due to Moderna's higher dose and less waiting time in between the first and second jabs.

Moderna makers say the data points to the waning immunity and are contributing to the evidence that a booster jab is needed.

The vaccine manufacturers submitted an application at the beginning of the month to the US Food and Drug Administration to administer booster jabs.

It comes as the UK government this week announced there will be Covid booster jabs as part of a mass vaccination campaign this winter.

Around 30 million Brits are expected to be eligible for a booster, which includes all over-50s, NHS and care workers, and the clinically vulnerable.

Deputy Chief Medical Officer Professor Jonathan Van Tam confirmed the advice had gone to ministers as he warned of a "bumpy winter" ahead.

Health Secretary Sajid Javid told MPs he had accepted advice and the rollout would begin next week.

People will be contacted by the NHS to get their booster, and it will follow a similar pattern to the original vaccine rollout, with people from the most vulnerable groups first in line.

The third doses will be Pfizer if possible - even if you had AstraZeneca or Moderna vaccines before.

The Moderna jab can also be used as a booster but the scientists have suggested using a half dose as it had fewer side effects.

Prof Van Tam said this decision was entirely focused on boosters - and other jabs remain safe for use.

Professor Wei Shen Lim, Chair of Covid-19 Immunisation for the JCVI, said: “The JCVI is advising that a booster dose be offered to the more vulnerable, to maximise individual protection ahead of an unpredictable winter.

"Most of these people will also be eligible for the annual flu vaccine and we strongly advise them to take up this offer as well.”