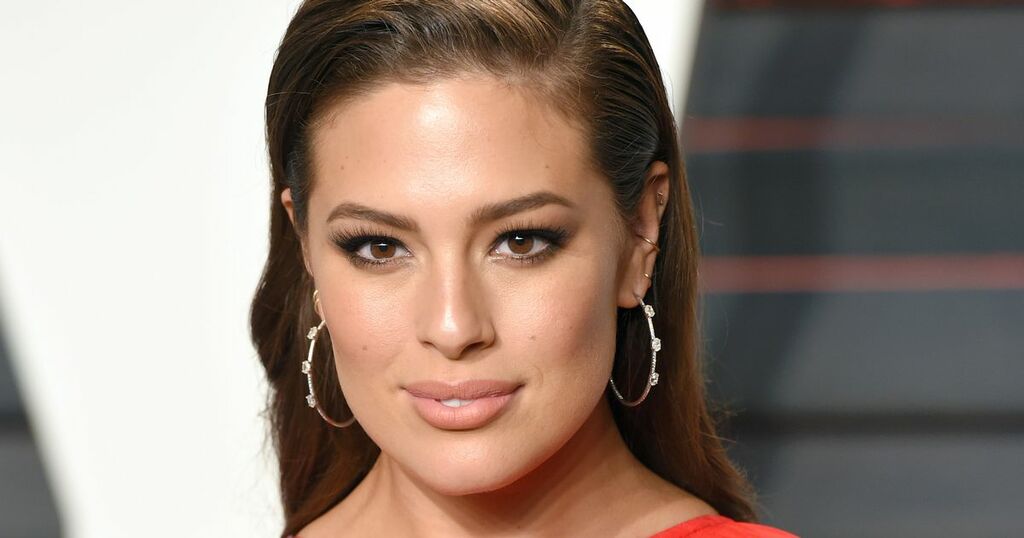 Ashley Graham has announced the arrival of her twin boys.

The 34-year-old model and her husband Justin Ervin are already parents to son Issac, who was born in January 2020, meaning they now have their hands full with three kids under three.

The model shared the news on her Instagram story on Friday, writing: "Justin and I are so excited to share that our baby boys are here.

"They were born early this morning at home and are happy and healthy."

She continued: "I'm taking some time to heal up and connect with my husband and three boys, but I truly can not wait to share more with you all."

Ashley broke the news that she was expecting twin boys in a cute Instagram video of her attending an ultrasound scan.

When she learned the news in the video the shocked mum cried: "Are you serious? We're gonna have three boys?"

Then Justin replied: "You are kidding me!"

Ashley announced their pregnancy on Instagram back in July with a picture of her cradling her bump and a caption that said: "The past year has been full of tiny surprises, big griefs, familiar beginnings and new stories.

"I'm just beginning to process and celebrate what this next chapter means for us."

The star told People that being in control when you're pregnant gets 'thrown out the window'.

"I learned that the hard way when I tried to control everything when I was pregnant with Isaac and I told myself that I was going to bounce right back because I was breastfeeding and everybody told me, 'Oh, if you breastfeed you're going to lose all the weight.

"And I had a few honest women tell me you will never feel the same. So they were just blunt with me and sure enough, I haven't felt the same.

"And then boom. I was like, 'Well, I just got pregnant again so maybe I'll never feel the same and I don't even know what I felt like before I was pregnant with Isaac anyways."

Ashley mentioned that she doesn't think Isaac understood the concept of being an older brother but pointed to her stomach when she asked where the baby was and he went to give her a kiss.

Ashley and her husband Justin tied the knot a year after they met at church in 2009.

Justin, 31 is a film director and cinematographer and directed the 2014 short film Six Months later and the documentary Elephant in the Room.