Mysore Medical College and Research Institute is completing 100 years in 2024 and a grand celebration is being planned with the MMCRI management seeking a special grant from the State Government for the centenary projects and initiatives. The past students of the MMCRI have also geared up to make the celebrations memorable with a committee set up to oversee the arrangements.

As a part of the celebrations, the MMCRI has proposed to establish four new departments – Endocrinology, Geriatric Medicine, Emergency Medicine, and Pulmonary Medicine. Proposals in this regard have been sent to the government.

MMCRI Dean and Director H.N. Dinesh said a proposal has been sent to the State Government as well as the Centre seeking aid for establishing an exclusive facility for outpatients’ care on the premises of K.R. Hospital. This is again a project proposed as part of the centenary celebrations. A sum of ₹56 crore has been estimated as the cost to complete the Centenary OPD complex.

The project aims to bring all outpatient department (OPD) services under one roof, decongesting K.R. Hospital which is currently handling 2,000 outpatients daily. The current outpatient numbers have reached the pre-COVID-19 figures and the main hospital premises get crowded.

Another reason for proposing the OPD complex is to prevent the patients from moving from one end to another end on the hospital campus for availing themselves of the outpatient services, bringing all OPD services together in one place along with the diagnostic labs. The larger idea is to decongest the main hospital campus that accommodates over 1,200 in-patients.

As not much vacant space is left on the K.R. Hospital premises, the MMCRI plans to construct the OPD complex demolishing the special wards’ wing since these wards are not heritage in nature and were constructed in the recent decades when there was a need for more beds. The main buildings have been declared as heritage structures.

As a long-term vision for expanding the healthcare facilities under the MMCRI, the management has also planned to upgrade the PKTB Hospital on KRS Road, establishing a facility for handling chest diseases. This need was felt when the K.R. Hospital was in the forefront of COVID-19 fight.

The government recently announced a sum of ₹89 crore for the restoration of K.R. Hospital, Cheluvamba and PKTB Hospitals and the MMCRI wants to complete the works by 2024. “The detailed project report for the restoration will be ready soon,” said Dr. Dinesh. 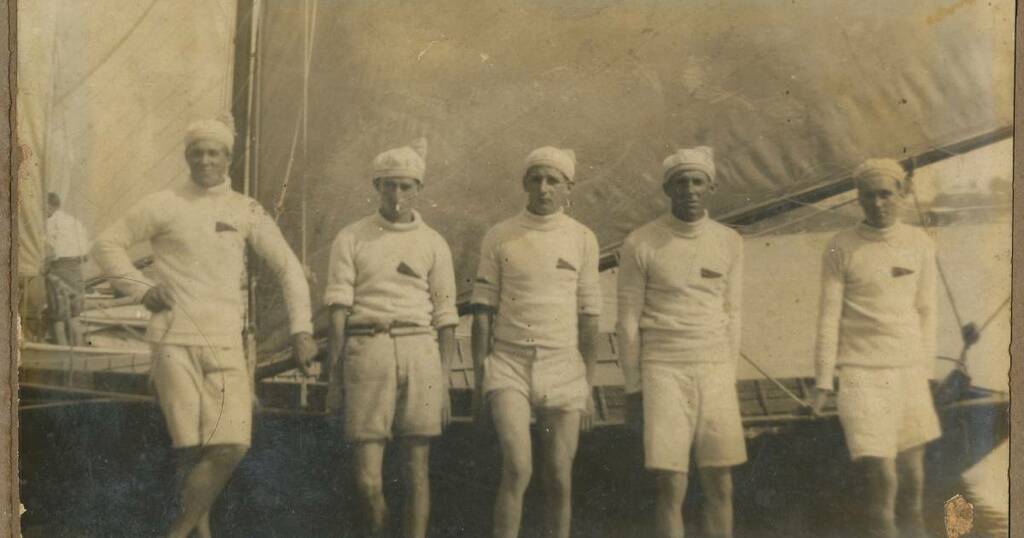 Belmont 16s marks milestone and gets set for redevelopment
Belmont 16ft Sailing Club has served many roles in the community. Friday marks 100 years since a meeting was held…

Newcastle Herald
One subscription that gives you access to news from hundreds of sites
Explainer: What’s happening with the new National Maternity Hospital?