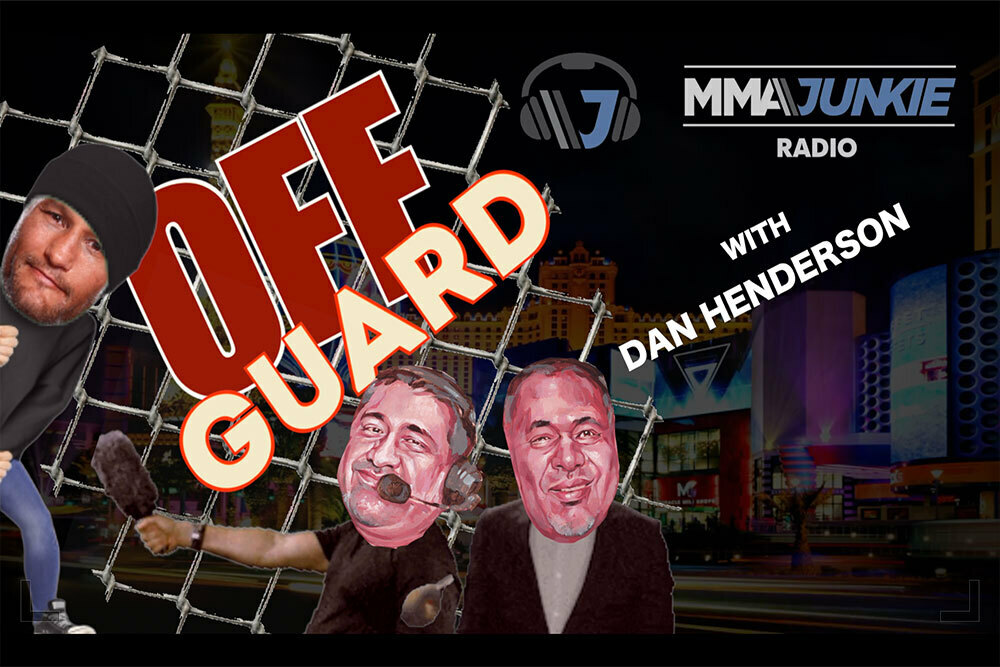 TEMECULA, Calif. – Pride FC will forever be looked at fondly by MMA fans, but it’s also well remembered by the fighters who competed in the ring.

Former Pride middleweight champion Dan Henderson built a good chunk of his legacy in the Japanese promotion from 2000 to 2006.

During his run in Pride, Henderson picked up a championship belt, along with a grand prix title, and many wins over notable names such as Renzo Gracie, Murilo Bustamante, Vitor Belfort, Wanderlei Silva, and others. There are several things about the Pride days that Henderson misses, but there’s one specific thing that’s been hard to replicate ever since Pride ceased to exist.

“I enjoyed fighting for Pride,” Henderson told MMA Junkie Radio. “It was a little different fighting for Japan, but I liked how the fans respected fighters win or lose, and you hardly hear any any booing like you’re used to here.

“I think the fans in America and around the rest of the world too have kind of gotten used to the grappling portion, too, and they now enjoy that and know what’s going on a little more. It used to be that they just wanted to see blood, and if they didn’t get blood, they started booing. I don’t know what’s my fondest memory of Pride, but I had a lot of good fights and seen a lot of good fighters come through there. I think the biggest thing I miss about that organization was the production, the opening ceremony. It was awesome and really got you pumped up for the fight. That’s what’s been missing all these years from the UFC, that production value.”

Henderson retired from the sport in October 2016. His last bout was a championship bout for the UFC middleweight belt. Henderson lost to Michael Bisping in a controversial unanimous decision that earned “Fight of the Night” honors.

The 51-year-old has no real desire to return to competition despite seeing other fellow veterans comeback from retirement to compete in boxing or do exhibition bouts. Henderson is still training these days and also hosts an amateur promotion in his gym in Temecula.

His next show – Hendo’s Fight Night 6 – goes down on Saturday. 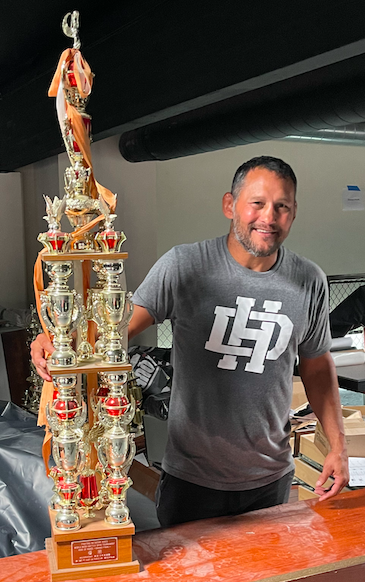