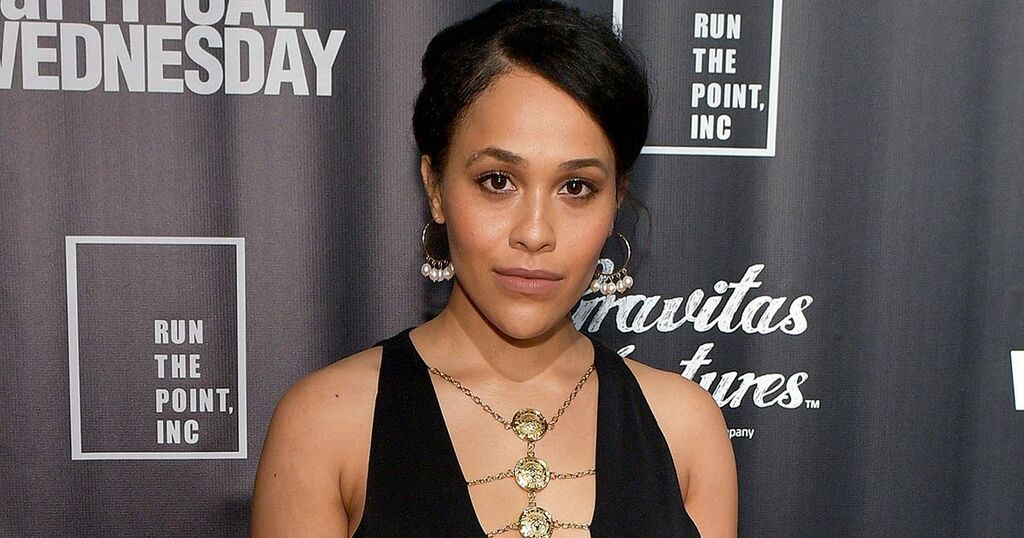 Doctor Who actress Tanya Fear has reportedly been spotted in a Los Angeles supermarket after going missing.

She had been reported missing by concerned friends and family after last being seen in the Hollywood Bowl area on Thursday, September 9.

Now, her distraught cousin says she's been spotted in a Trader Joe's supermarket in Santa Monica, California, although it seems her loved ones have still not been able to make contact with her.

Yesterday, Tanya's cousin had appealed to the public for help in finding the actress.

Sharing a picture of her, she wrote: "Please help us and share!! My cousin has been missing for a few days now and was last seen at her apartment in Hollywood Bowl area. Any little bit of information is helpful

"UPDATE: she was last seen wearing a short-sleeved brown collared fitted top with a 4 buttons at the top and dark plaid pants but could be shorts or something else. They have black and red lines on them. Her hair is out in an Afro"

Days before going missing, she had performed her first gig at an iconic LA comedy venue.

Sharing her pride on Instagram on August 30, she posted a trio of images of herself on stage at the HaHa Comedy Club.

Looking stunning in a silky blue playsuit, she appeared happy and confident as she clutched the microphone and entertained her audience.

Tanya captioned the images: "So honored to have had my first show @hahacomedyclub still blows my mind that I shared the stage with LEGENDS! @mrdouglaswilliams @dennylove4real @chadmrodgers @malikbazille

"y’all are amazing! I enjoyed the mischief and tomfoolery immensely

"Thank you to people that came out to support me, it means everything! Thank you to @franklinthomasyi for giving me this amazing opportunity"

British Tanya has "no family in the US", leaving her loved ones back home even more worried about her.

She is described as being 5'3, with brown eyes and curly black Afro hair and weighing 140lbs.

She's known for her role as Dr Jade McIntyre in 2018 Doctor Who episode Arachnids In The UK, as well as her appearances in TV series Spotless and movie Kick-Ass 2.