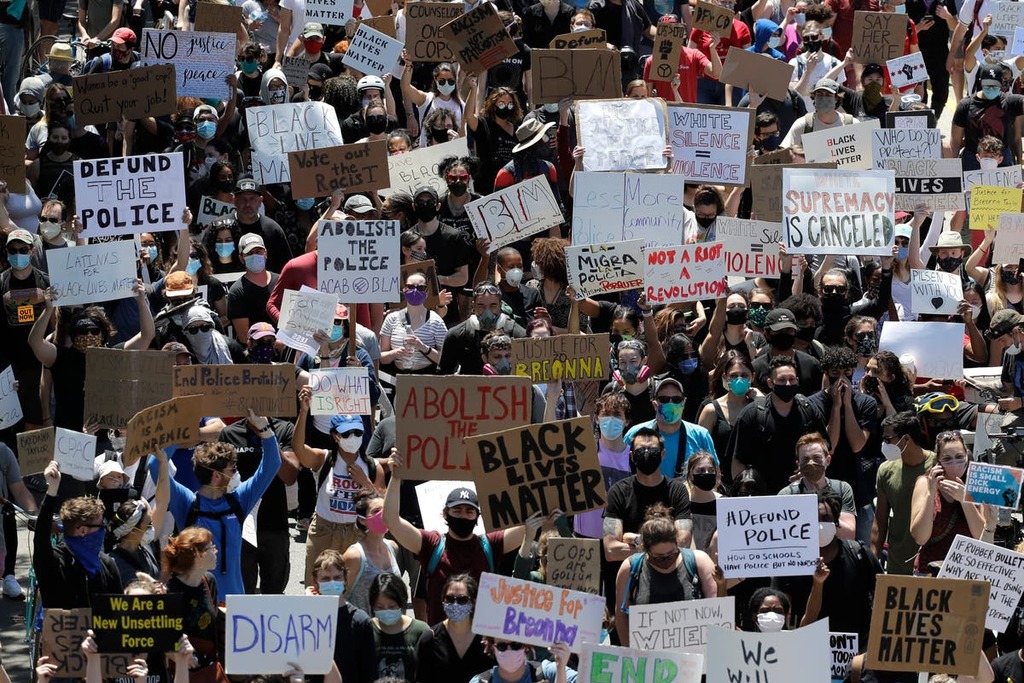 Journalists were targeted during the unrest, the testimony revealed.

At a hearing on 28 July, Major Joseph Dwyer testified that a “vast majority of the agency”, including him, had purged messages after the Black Lives Matter (BLM) protests rocked the United States.

However, he maintained that troopers were not acting on orders to delete records, instead, it is a “standard practice” for troopers to follow.

Under the state data law, the police department is required to make and keep records of the transmission of information via text messages and emails. They can only delete such messages under a schedule approved by a state records retention panel, said Don Gemberling, spokesman for the nonprofit Minnesota Coalition on Government Information.

Amid the ongoing investigation over the misuse of force against protestors, attorneys for the Minnesota chapter of American Civil Liberties Union (ACLU) said the file destruction makes it nearly impossible to track the patrol’s behaviour.

The federal department has been accused of deliberately targeting anti-racism protestors in a bid to throttle the movement that engulfed the country after an unarmed Black man George Floyd was murdered by a police officer in Minneapolis.

Between May to June last year, at least 14,000 people were arrested in the country during the protests, the Washington Post reported. The Justice Department is investigating the police response to protests and riots, while Minneapolis is reviewing how its officers handled the unrest.

“The purge was neither accidental, automated, nor routine. The purge did not happen because of file destruction or retention policy. No one reviewed the purged communications before they were deleted to determine whether the materials were relevant to this litigation,” ACLU attorneys wrote in a motion asking the judge to order the troops to stop attacks on journalists covering protests.

State patrol spokesperson Bruce Gordon told Star Tribune that officers follow all requirements for retaining data and that he couldn’t comment further due to the pending lawsuit.

The lawsuit against the Minneapolis police department alleged that the officers used excessive force to suppress the right to cover the unrest, guaranteed under the First Amendment.

A freelancer with leading American dailies Jared Goyette is the lead plaintiff in the lawsuit, where he says he was “shot in the face with less-lethal ballistic ammunition” by the police officers on 27 May 2020. Several such lawsuits have been filed against law enforcement for violating constitutional rights in the wake of the protests.