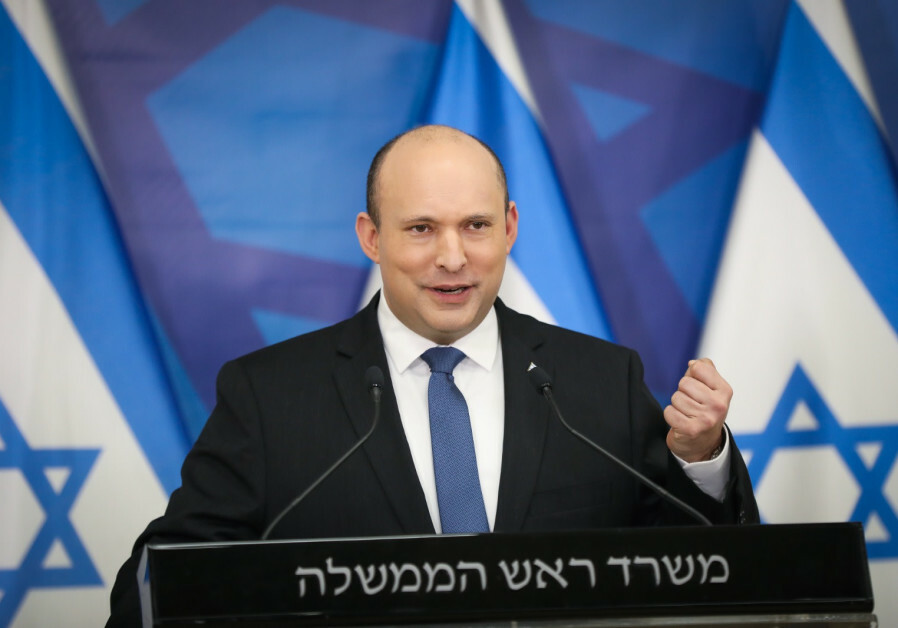 The ministers said Bennett is not convening the coronavirus cabinet enough, and that when it does meet, it is full of professionals who speak at length, which does not leave enough time for input from ministers. The ministers asked for more time to ask questions.

Among those who complained in the meeting were Construction Minister Ze’ev Elkin (New Hope) and Science and Technology Minister Orit Farkash Hacohen (Blue and White), both of whom served as ministers in former prime minister Benjamin Netanyahu’s last government.

“It is true that I am a nudnik who asks the tough questions,” Elkin told KAN Radio. “Ultimately, it was a deep discussion. I didn’t agree on everything, but that’s normal. Our current policies are correct. The health system is budgeted and preparing for extreme scenarios, and we have not lost control.”

Farkash Hacohen, however, said the discussion was not deep enough.

“She wanted a deeper debate and resolution about educational frameworks,” a source close to her said. “But what she said was not intended as a criticism of the prime minister or the minister of education. She just wanted to understand better.”

Netanyahu responded on Wednesday to Bennett's complaint that he cast doubt over antigen tests for the coronavirus.

"As prime minister, I made sure all Israeli citizens would have access to trustworthy PCR tests for free, everywhere in Israel without long lines," Netanyahu said. "Bennett sent the citizens of Israel to buy antigen tests at their expense that the Defense Ministry said could not be trusted."