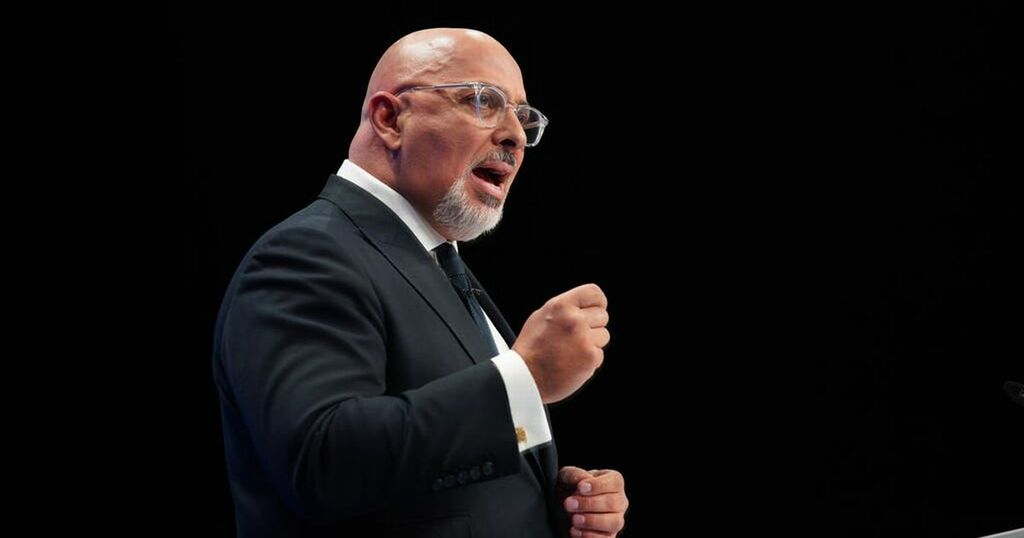 The former vaccines minister has denied reports that the Government is to scrap free lateral flow tests.

Following a report in the Sunday Times that free lateral flow tests are being scaled back, Education Secretary Nadhim Zahawi told Sky’s Trevor Phillips on Sunday: “I saw that story this morning, which I was slightly puzzled by because I don’t recognise it at all. This is absolutely not where we are at.

“For January alone, 425 million lateral flow tests coming in and they will continue to be available for free.

“I don’t really recognise where that story is coming from.”

Questioned whether there are no plans to stop lateral flow tests being free, he said: “Absolutely not.”

A senior UK government source has reportedly told The Times there could be less testing with more reserve capacity able to be rolled-out if the number of infections begins to surge. More than £6bn has been spent on mass testing using the rapid turnaround lateral flow devices.

Lateral flow tests are currently provided to individuals at no charge in both England and Wales.

The Welsh Government have previously said the tests being used in Wales are part of its UK allocation of rapid test kits, which have been paid for by the UK government.

The UK government has said the tests are part of its NHS test and trace funding of £37bn over two years. It would need to be seen how the move would affect people in Wales if the UK government did decide to stop providing tests free of charge.

A new system, which the paper says could be unveiled within weeks, could mean free tests being provided only in high-risk settings such as care homes, hospitals and schools, and to people with symptoms.

Contact tracing by NHS Test and Trace would also be expected to be scaled back.

The source said: "I don’t think we are in a world where we can continue to hand out free lateral flow tests to everybody for evermore. It’s likely we will move to a scenario where there is less testing but where we have a capacity to ramp it up if necessary, such as in the winter.”

Currently families are able to order the tests online, with the public urged to undertake one at least twice a week.