Motegi (Japan) (AFP) - Australia's Jack Miller powered to an emphatic victory at Motegi on Sunday in the first Japanese MotoGP since 2019 on a day to forget for the title contenders.

The Ducati rider stormed from seventh on the grid to clinch his fourth MotoGP victory, taking the chequered flag by more than three seconds from South Africa's Brad Binder.Spain's Jorge Martin was third.

Reigning world champion and current leader Fabio Quartararo on a Yamaha was best-placed of the trio of title hopefuls when he came eighth, extending his lead to 18 points with four races to go.

But his chief rival Francesco Bagnaia had a nightmare, crashing on the last lap as he attempted to overtake the Frenchman.

Aleix Espargaro also fell further behind in the title chase after suffering a mechanical problem before the race started.

"I can ride a bike sometimes," Miller, who is fifth in the standings but not in title contention, joked afterwards.

"Feels so awesome to be racing on this side of the world again and the Japanese fans have been incredible all weekend, sitting there all through the miserable rain yesterday.

"Thank you to them and the team, what an amazing day, it's awesome.We've got a home grand prix coming up shortly, wedding coming up in a couple of weeks, it's amazing for me."

After heavy rain and storms on Saturday, the first Japanese MotoGP in three years because of the pandemic unfolded under hot and sunny skies.

Spain's Espargaro, who qualified sixth on the grid, frantically dumped his Aprilia in the pit lane and jumped on his spare bike after a problem right at the start of the warm-up lap.

He had his head in his hands and found himself fighting from last place after coming out of the pits well adrift of the field.

He finished 16th in a blow to his title chances, while Bagnaia was left to rue a costly mistake on his Ducati.

"I may have been a little too ambitious on the last lap," Bagnaia, who is still second behind Quartararo in the standings, told Sky Sport Italia of his attempts to overtake his rival.

"It's in these situations that I realise that I still have room for improvement.

"I have to figure out how to keep a cool head in these situations," added the 25-year-old.

"The only good thing is that I didn't touch Fabio, it would have been unfair."

Six-time MotoGP world champion Marc Marquez had taken advantage of the wet conditions on Saturday to take pole position on his Honda for the first time in three years but he was quickly swallowed up at the start and finished fourth.

Binder, also on the front row, flew past the Spaniard to grab the lead on the first corner before Martin took over at the front.

He was soon reeled in by Miller, who surged through the field and into the lead on lap three.

The 27-year-old Miller then set a succession of fastest laps as he opened an unassailable gap at the front.

Japan rider Takuya Tsuda suffered a fiery exit when he quickly hopped off his Suzuki with flames appearing underneath the engine, momentarily bringing out yellow flags.

The next race is in Thailand in a week's time, followed by Australia and Malaysia, with the finale at Spain's Valencia.

In the Moto2 race earlier, Ai Ogura closed the gap to two points at the top of the world championship after becoming the first Japanese rider to win on home soil since 2006.

Spain's Izan Guevara triumphed in the Moto3 race to stretch his lead in the standings. 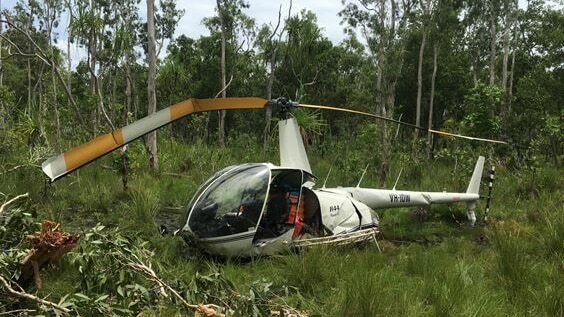 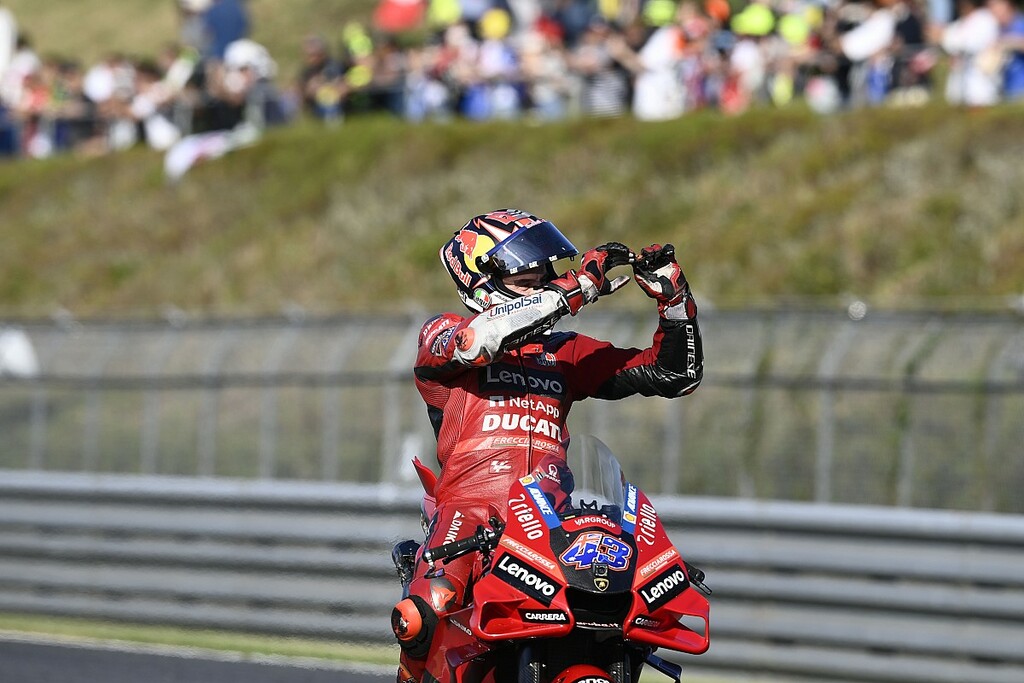 Autosport
From analysis to the latest developments in health, read the most diverse news in one place.
Marquez fastest in rain-hit Japanese MotoGP practice

MotoGP puts on a drama-filled race after returning to Japan’s Twin Ring Motegi after a three-year hiatus due to the COVID-19 pandemic.

AFP
One place to find news on any topic, from hundreds of sites.
MotoGP Japanese GP: Marquez tops wet FP2 amid typhoon threat

Honda’s Marc Marquez topped a red-flagged wet FP2 for the MotoGP Japanese Grand Prix amid a typhoon threat for qualifying day at Motegi. 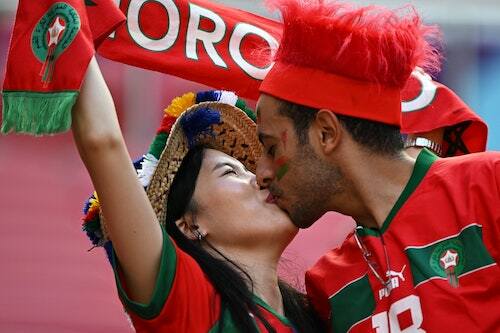 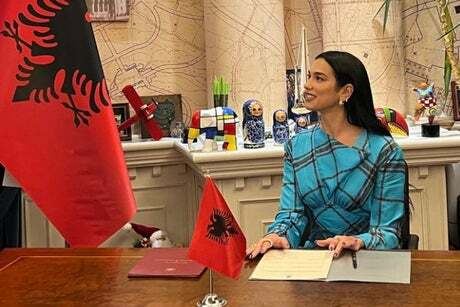 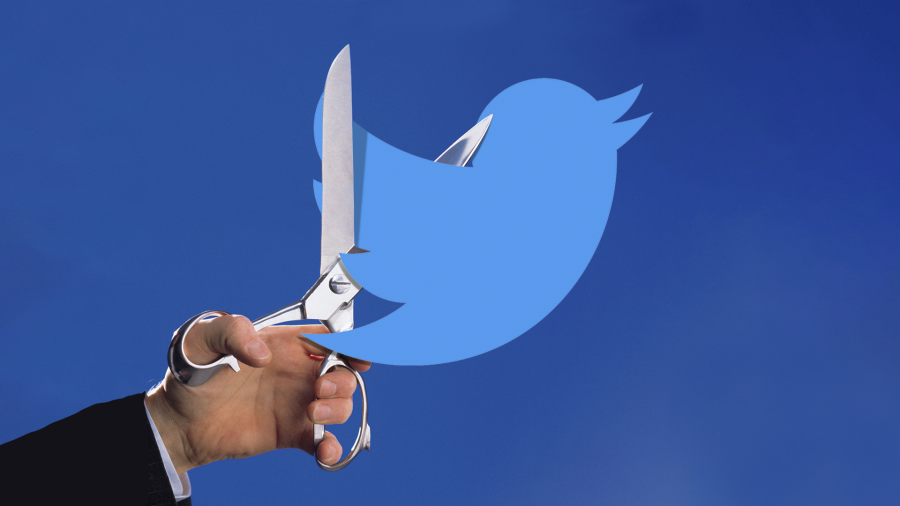