Mikel Arteta speaks out on William Saliba future: ‘He has to come back to Arsenal’

The French defender has excelled at Marseille in a third loan period away from the Gunners, winning the Ligue 1 Young Player of the Year award having also impressed at Saint-Etienne and Nice.

But manager Arteta insists he has no regrets over letting Saliba leave last summer, even if it led to questions over his long-term future at Arsenal.

“He has to come back,” Arteta told RMC Sport. “He now has the experience to be competitive with us.

“If he had stayed with us this year, with one Premier League game a week, with Ben White and Gabriel, he wouldn't have had half the playing time he had with Marseille, that's for sure.

“For his growth and what he can do next season it wouldn't have been good.

“William was not with us because he would not have had the necessary playing time to gain experience. That's all, there's nothing else.”

Marseille boss Jorge Sampaoli has spoken openly about his hopes of keeping the 21-year-old while Saliba himself admitted his happiness at remaining with his loan club having broken into the France squad. 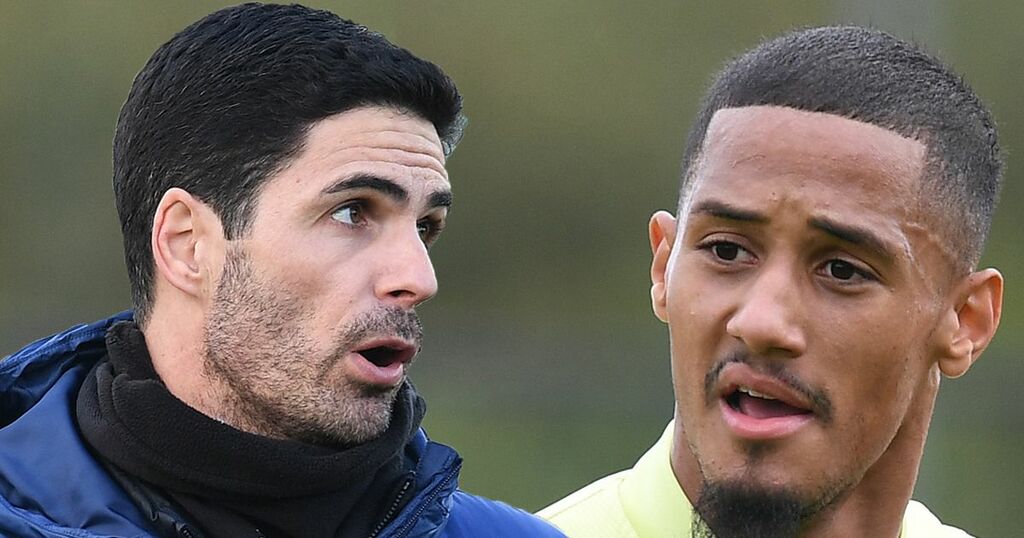