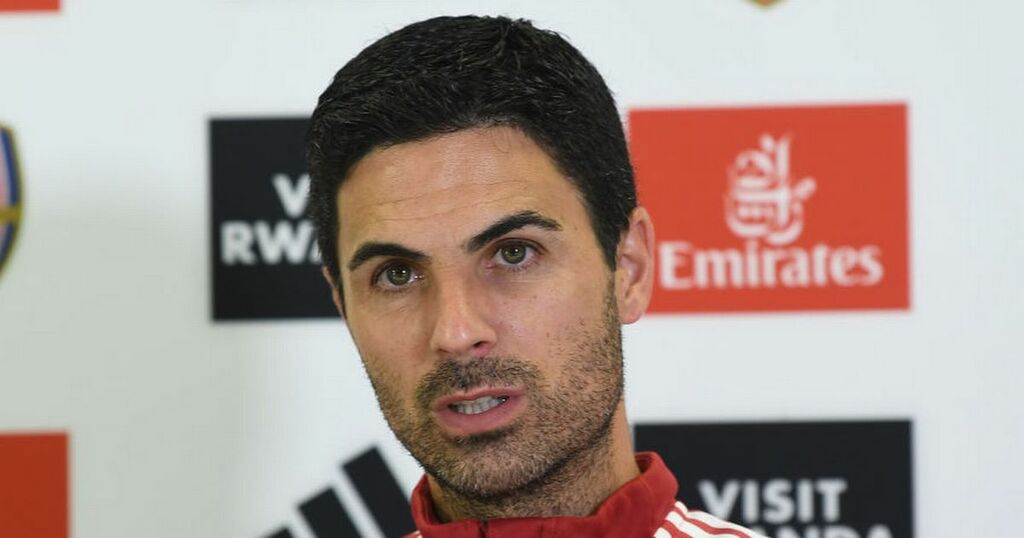 Mikel Arteta has given a contradictory message over Alexandre Lacazette's future at Arsenal.

The Frenchman is set to be a free agent at the end of the season with no sign of the Gunners offering him a new deal.

football.london are reporting that the striker will leave the Emirates when his contract expires, but Arteta insists he still remains a part of his plans.

Speaking in his pre-match press conference ahead of Arsenal's clash with Crystal Palace, the Spaniard said: “We are focusing on getting the best out of Laca and he shows every day that his commitment is here.

“We want to give him the right minutes so he can show the quality and help the team to be better.”

Should Arsenal offer Alexandre Lacazette a new contract? Comment below

It is clear that Lacazette is not a player who will be at Arsenal next season, when you consider the north London club tried to cash in on him in the summer window as Atletico Madrid and Juventus were reported suitors.

If Lacazette was sticking around for the long-term they wouldn't let his contract wind down either, which will allow him to leave as a free agent in the summer and able to speak to clubs in January.

It's not the case that they are struggling to agree on terms, but Arsenal have not tabled anything, according to multiple reports.

Arteta's stance, therefore, doesn't add up and although it's unrealistic to expect total transparency about the club's decision, his comments hint that the 30-year-old could still be handed a new deal.

But actions speak louder than words and the game time Lacazette has received so far this season, as well as the lack of an extension, suggests otherwise.

One player who is definitely staying put is Gabriel Martinelli who has been linked with a January exit on loan.

When Arteta was asked if he could leave temporarily in the winter window, he replied: "No I'm very happy with him.

Arteta explained why the Brazilian has not been on the pitch on a regular basis and revealed he is a doubt for the upcoming Premier League clash with Crystal Palace.

He added: "Well because of the amount of players that we have in that position first of all.

"Unfortunately, he got injured last week. It’s a minor injury. We don’t know if he’s going to be available for Monday."